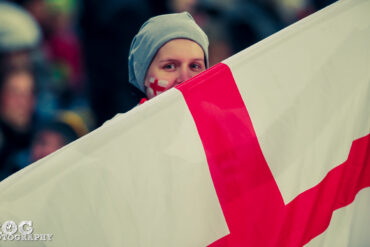 England players Lucy Bronze and Carly Telford react after the match to Steph Houghton's penalty kick miss in the semifinal match of the 2019 Women's World Cup in France. Read More 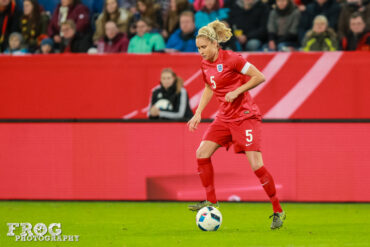 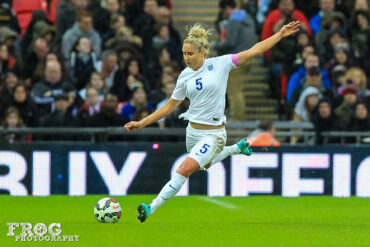 Steph Houghton on Her Evolution as England Captain

England defender Steph Houghton talks about growing into her role as captain of the England squad. Read More 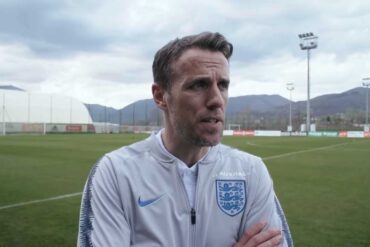 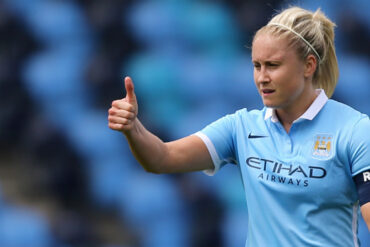 England captain Steph Houghton is relishing the prospect of captaining her country at her club home when the Lionesses face Canada at the Manchester City Academy Stadium on Friday night. It will mark the first time the sides have met since the 2015 World Cup quarterfinal when Houghton captained her side to a famous victory and a first semifinal for the women's team. Read More

England Shows Strengths and Weaknesses in Draw with the USA

England played out an exciting, confusing, thought-provoking, and all-round tense 2–2 draw with hosts the United States in their second SheBelieves Cup game.It leaves Phil Neville's side with a good chance of tournament success if they beat Japan in their final game on Tuesday night and his team showed both the positives and negatives which have been glaring at either end of the pitch for a while now. Read More

Rachel Daly admits it’s a “disappointing” way to end 2018 after England fell to a 2-0 defeat at home to... Read More

England head coach Phil Neville says it wouldn’t be “ideal” should any player in his thoughts for a World Cup... Read More

After months of buildup, England and Scotland will face off in Utrecht on Wednesday night as Group D joins the... Read More

There was little shock when eight Manchester City Women players were called up to the England squad for Euro 2017... Read More
Load More