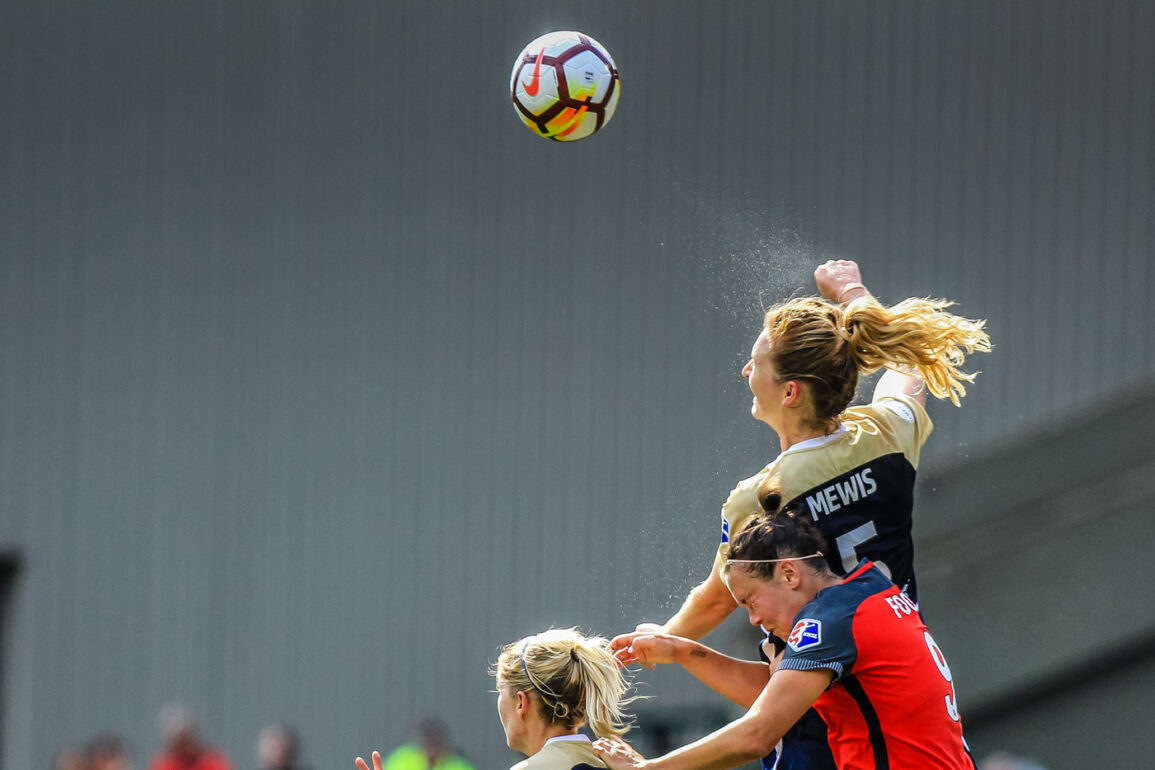 The eighth season the National Women’s Soccer League (NWSL) begins on the weekend of April 18–19, 2020. The regular season runs through Sunday, October 18, 2020.

Current league champions the North Carolina Courage will host the Chicago Red Stars in a matchup of the 2019 NWSL Championship. The Washington Spirit open up at Audi Field agains the Reign FC and Sky Blue FC will host its home opener at Red Bull Arena the following weekend on April 26, 2020.

Key dates include a short break for the Tokyo 2020 Olympics, semifinal weekend, and the league final, which will be in November — the latest championship weekend to date. (FIFA dates are blocked out from October 19–31.)

All teams will play 24 games in a single-table format (12 home games, 12 away games), with teams playing each opponent three times.