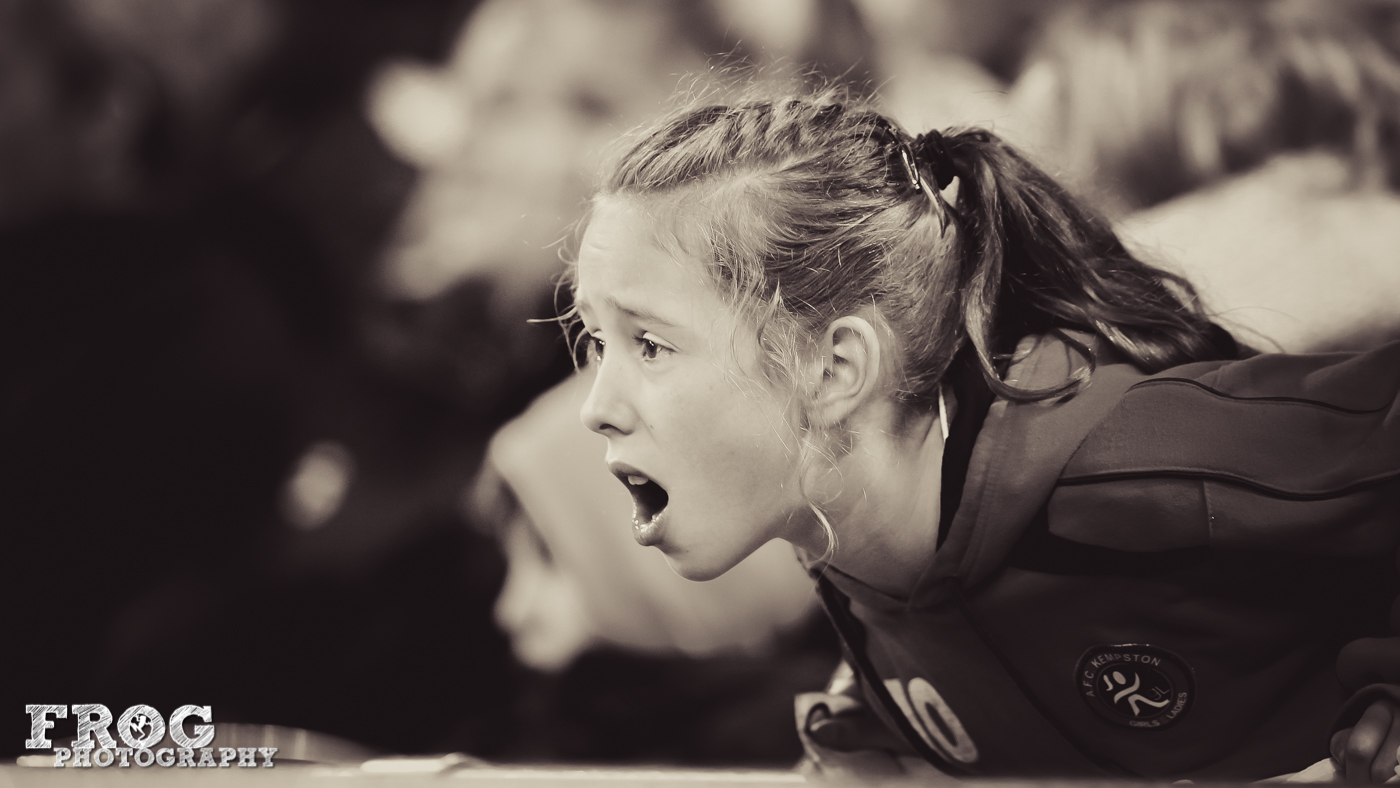 Unwanted statistics are now starting to crop up all over the place for the Lionesses and Phil Neville. As their form continues to dip, the pressure continues to mount after Germany’s 90th-minute Klara Bühl winner in front of more than 77,000 at Wembley in a 1–2 loss — not the spectacular finale The FA probably imagined.

While the day started with the Lionesses happily posing for photographers aplenty on Wembley Way, it was perhaps somewhat obvious a turbulent 2019 would end in the way it did, with a third consecutive defeat on home soil and a fifth in seven stretching back to Sweden at Rotherham a year ago.

Between then and now, Canada, New Zealand, and Brazil have all come to these shores and got the better of Neville and his side, while Bühl’s late strike put the seal on Germany’s 21st victory over England, leaving the Lionesses with just the one win to show for their 26 encounters.

In an atmosphere not dissimilar to the one enjoyed in Lyon when they faced the United States at the World Cup, the game started to pan out in a similar way. For all the talk of a blistering start in front of a record-setting crowd of 77,768, this time predominantly cheering on those in white, it was Martina Voss-Tecklenburg’s side who flew out of the blocks.

To say England looked disorganized at the back would have been kind and had they been a bit more clinical, Germany could have put the game to bed in the opening half an hour, with the return to form and fitness of Lyon’s Dzsenifer Marozsán particularly key.

The Germans may wonder what might have been in France had Marozsán remained fit as she made the hallowed Wembley turf her own on a night where a strong England team were undone by a German side who started a striker making just her second appearance and a senior debutant at fullback.

Given recent precedent, it was no surprise Germany’s opener came from a cross into the box. Alex Greenwood gave the ball away and within 30 seconds the visitors had pulled apart the England defense, leaving pantomime villain for the evening Alex Popp to head home past Mary Earps.

Popp had sent a warning sign even earlier when her fizzing effort was tipped onto the bar by Earps, with England merely chasing shadows as Neville cut an increasingly frustrated figure on the touchline.

The panic was evident, the whites of the player’s eyes probably visible to those on the pitch as pass after pass went amiss. The midfield was merely bypassed as none of Keira Walsh, Jill Scott, or Jordan Nobbs were given a chance to get a handle on the game, while Nikita Parris once again looked a shadow of the player from Manchester City last season, even before her latest penalty miss.

After riding out the storm, England actually started to settle, the realization that Germany themselves had a young, makeshift defense on show apparently appearing to dawn on them.

Ellen White, once again the scorer on the night, put herself about and didn’t look like a player just returning from injury. It was White who played the through-ball for Beth Mead that earned England a penalty, though replays showed perhaps Merle Frohms was unlucky and got a small touch on the ball.

But, she got an even bigger touch when she palmed Parris’s penalty onto her own boot and over the bar, leaving the Lyon forward to wonder what’s going wrong as she contrived to miss her third penalty out of four and England’s fourth from five.

The Lionesses though did end the first half the stronger team and if there was a roof on Wembley it would have lifted off when White did prod home Keira Walsh’s sumptuous lofted ball into the box, though, once again, replays showed England may have been fortunate with White seemingly in an offside position.

England, however, will claim rightly their opponents should have been down to ten players when Sara Doorsoun somehow avoided a straight red card for the highest of high challenges on Beth Mead.

Fortunately, Mead was able to recover but the Germans were likely wiping their brows at one they had gotten away with during a pivotal point in the match.

The second half turned into a strange affair. Neither team looked anywhere near solid at the back. England in particular lacked organization. Lucy Bronze and Alex Greenwood couldn’t stop a stream of crosses coming into the box while Steph Houghton almost allowed Germany in with a poor back pass, and Leah Williamson and Mary Earps lacked communication to clear the ball with Lina Magull ready to pounce.

All the signs of the last seven games, which England have now won only one of, were there throughout as the defense once again continued to look anything but assured. It looked like Germany had taken the lead again when Magull slid the ball home after Earps had parried, but the offside flag came to their rescue.

Neville introduced a whole new front four as the game carried on, but momentum swung back Germany’s way as the visitors suddenly realized they quite fancied winning the match. It meant what had been a fairly close half soon became an onslaught in the final minutes.

Houghton, to her credit, got herself in the way vitally of three efforts in quick succession, but she made life far too easy when Bühl was played through by the mesmerizing Marozsán as the clock struck 90, allowing Bühl the space to open up the angle and fire low past Earps into the corner.

Jodie Taylor missed a big chance immediately thereafter but after a late free kick was punched clear by Frohms, Wembley fell almost silent as what should have been a big night once more ended in disappointment.

Neville at least is starting to take some responsibility and accepting performances and results aren’t good enough, but it’s the fact whatever England is doing in training to iron out their deficiencies simply isn’t working.

They do face one more match, a more than low-key friendly in the Czech Republic on Tuesday, where anything but a convincing win will pile more pressure on the head coach.

But if he is not concerned about the form of the experienced players he has praised throughout the year, he should be. While both Mary Earps and Ellie Roebuck are in very good form for Manchester United and Manchester City respectively, neither have looked as assured with an uncertain defense in front of them.

Even the addition of Williamson to the back four couldn’t aid the Lionesses, while neither Greenwood nor Demi Stokes have impressed for the Lionesses this year. Keira Walsh endured a difficult World Cup and looks to be given too much work defensively alongside the more attack-minded duo of Jill Scott and Jordan Nobbs, the latter of who was anonymous for large parts as Houghton, in particular, more often than not bypassed England’s midfield.

Parris and Mead are not showing their early 2019 form and England look continuously reliant on White to bail them out when the going gets tough. Beth England may sit and wonder why she wasn’t given the nod off the bench over Taylor, though Lauren Hemp did at least look lively on just her second England appearance.

Neville has spoken of his “bravery” as a coach in the past, but it’s going to take a lot more than that to bring England out of their current rut as they go into next year off what will be a prolonged, and no doubt frustrating, break ahead of the 2020 SheBelieves Cup.