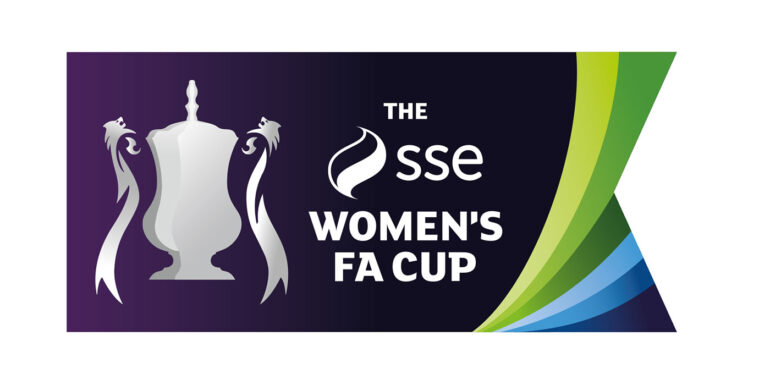 It was Doncaster Belles’ big day: back where many, even those outside the club, believe they should have always been — fighting away against the biggest and best that women’s football in the United Kingdom has to offer.

The Belles, though, may feel a bit harshly done by to be facing double winners Chelsea twice in five days. At the  draw for the SSE FA Cup at the start of the month, Natasha Dowie was much happier when her new club were drawn to face FA WSL 2 side Aston Villa in the mock draw.

But Chelsea it was and if the Belles can perform as they did in the first 45 minutes on a regular basis, they’ll take a few big scalps this season. Jess Sigsworth’s incredible solo goal showed just what football means to the small community who rally around the club on a daily basis. Most press boxes would be 99 percent neutral but not this one. Roars aplenty as the ball flew into the back of the net to make it 1-1.

It was never going to last, as Glen Harris put it post-match. This was a two-month project against a two-year project. Chelsea’s full-time training showed as they powered through the second half against a team that only started full-time training in 2016 and that tired more and more with every goal.

Three goals were goal-of-the-season worthy, the first of them Sigsworth’s. But Karen Carney’s deft lob over Nicola Hobbs was followed by a superb team goal which saw Carney cutely flick a Hannah Blundell cross into the path of Ji So-yun, who promptly smashed the ball first time into the top corner.

More bad news for Belles is that Chelsea will be even stronger come Thursday night. Fran Kirby and Claire Rafferty were missing completely when the teams were announced. Manager Emma Hayes confirmed post-match that both were out with a stomach bug and would be fine in time for the WSL 1 opener under the lights.

Emma Hayes:  “Conceding so early was a little frustrating, but it was a fantastic first-half performance from Doncaster — our superior fitness in the end reigned supreme a little. Karen Carney produced a world-class moment when we needed it and if that wasn’t good enough, then the third goal was absolutely out of this world too!”

“[Fran] Kirby and [Claire] Rafferty will be back Thursday, just a little bit of a stomach upset.”

Glen Harris:  “The first 45 minutes was very evenly matched, there were many areas for us to be pleased about but also a lot of things for us to learn from too. But they showed their class, they went for the jugular, and congratulations to Chelsea for that, although I thought 4-1 was a little harsh on our girls.”

“Sam Tierney came in to play against Katie Chapman and matched her all the way. Jess Sigsworth scored a superb goal. Sophie Barker never stopped working, Emily Simpkins likewise. Tasha Dowie up top didn’t get much of a chance but she never let her head drop — some real positive signs for us.”

Nicola Hobbs:  “This team is working its socks off for each other. I didn’t think we deserved to concede four today. Some of this team hasn’t played together too much but I thought we looked really dangerous at times today. We’ll take a lot from this today and we’ve learned a lot from it going into Thursday.”

Karen Carney:  “First game of the season is always nervy so it’s good for us to just get that win under our belts and move onto the next round of the cup. I’ve settled in really well, everyone’s fantastic here at Chelsea, and they’ve all looked after me really well!”

“You’ve always got to try and top what the club did last season. When the club came in for me the emphasis was to regain everything that they already had and fortunately that started positively today.”