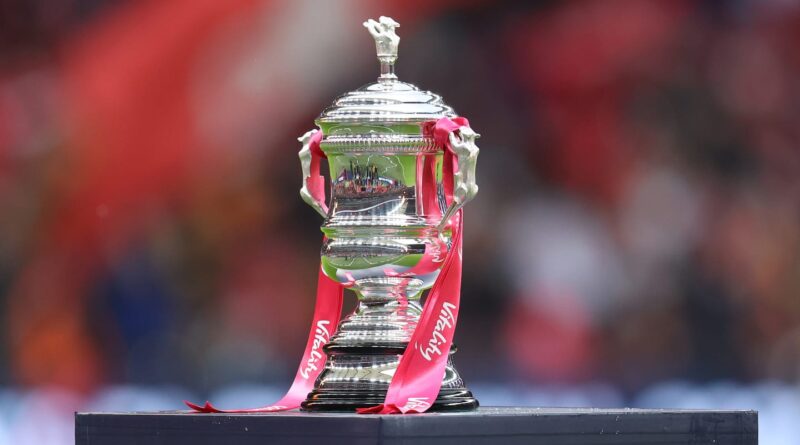 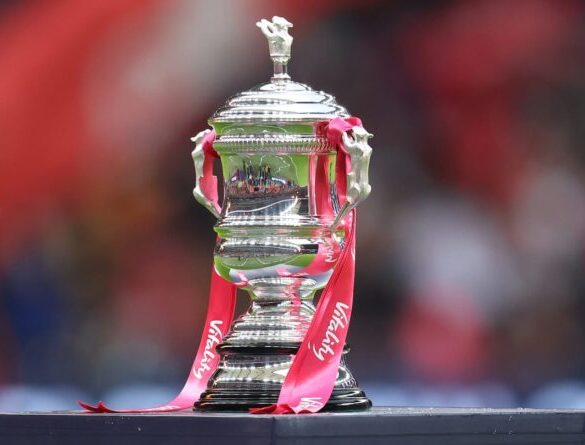 Chelsea completed a domestic cup double with an enthralling 3–2 win in extra time against Manchester City at Wembley, with Sam Kerr once again the two-goal heroine for her side for a second Sunday in succession.

In a pulsating clash between two rivals, both sides will feel they could have come out of the encounter with the trophy after Hayley Raso’s 89th-minute equalizer forced the match into extra time.

We look at some of the key talking points from a game that flowed from end-to-end and brought out the best in some of the star players on either side.

It should have been no surprise really. Having scored a sublime goal in the season’s “first” FA Cup final and two superb strikes just a week ago to help her team win a third consecutive FA Women’s Super League title, the stars are very much aligning for Sam Kerr at the moment.

Viewed now for a number of years as one of the leading strikers in world football alongside the caliber of Vivianne Miedema, Ada Hegerberg, Marie-Antoinette Katoto and Jenni Hermoso, the Australian has somewhat stolen a march on her competitors in recent months with her knack not just for being a goal scorer but being a scorer of big goals.

While Kerr will score more glamorous goals than the half-a-yard header and deflected winner that saw her get another FA Cup medal on Sunday, it’s no coincidence the best turn up at the biggest moments.

That somewhat leads nicely into the other key stories from Sunday’s final, because it wasn’t just Kerr’s two goals that had an impact on what was a five-goal thriller at Wembley and undoubtedly the best women’s final yet to be held at the national stadium.

On both sides, a player who has improved vastly this season stood up to be counted and increased their contributions to their respective clubs. They did it in spectacular fashion, with Lauren Hemp’s brilliant curling equalizer on her weaker foot cancelled out by a rocket from Scotland’s Erin Cuthbert later in the game.

Hemp’s strike took her tally to 21 for the season, the most of anyone at the club, and after questions earlier in the season about increasing her goal and assist tally to go with her insane ability to beat anyone inside out with her pace and trickery, Hemp has answered them pretty firmly over the past few months.

Cuthbert, too, has started to take on a lot more responsibility in a Chelsea midfield that lost key players across the season. Whether it has been sitting deeper or driving her team forward, the energetic Cuthbert has been one of the key players for her side this season, but often lives in the shadows compared to some of the bigger global names at Cobham.

While it was Kerr’s deflected effort that sealed the cup, either one of Hemp’s or Cuthbert’s strikes would have been worthy of winning a cup final.

Far too often in the past Man City have looked a little off the pace in these encounters, but they have looked much more on the pace in their two domestic cup finals this year and based on overall performance may count themselves unlucky to not walk away with the trophy, as they did against the same opposition in the Continental Cup final a few months ago.

Head coach Gareth Taylor will forever rue the amount of key players he was missing earlier in the season given City has been tough to stop since those players have since returned. Indeed, Taylor’s side scored 21 goals in their final four league games and has constantly looked more of a goal threat in big games than at times in the past.

It feels that day by day another key player is being linked with a move away. Whether it be Lucy Bronze, Khadija Shaw, Caroline Weir, or Georgia Stanway, there will be some concern at City and sources tell OGM the club is expecting a “turnover” of players this summer, but they have also been linked with plenty of high caliber players potentially coming the other way.

At the moment, City feels like a club on the up, with plenty of exciting young talent in attack, but how they look come the end of the summer may well dictate how close they get to trophies again next time around.

A Rivalry to Cherish

Sunday’s final was just the latest in a long line of classic matches these two giants have thrown up across a rivalry that is now close to spanning a whole decade. Whether it be their first season as rivals when City denied Chelsea the FA WSL title on the final day of the season, the several 2–2 draws since or the 3–3 thriller that essentially sealed Chelsea a title a week before the COVID-19 pandemic prematurely ended the campaign, the fixture has thrown up no end of superb matches over the last eight years.

The cup final was befitting of its stage, but such an end-to-end clash has become a watermark of this fixture, and it’s clear there’s mutual respect and admiration between both managers and clubs for how both teams approach the game. No sign of either side parking the bus, two exciting attacks just going at it, punch and counterpunch, a tactical battle, and star players who are now regularly putting on a show whenever the sides meet.

Here’s to many more in the future.

It Should all be About the Game

Perhaps less so today than in the past, but still too often the same phrases creep up after a big game. Talk of “growth” and a focus on attendances, but in reality Sunday’s match showed the women’s game has very little left to prove.

The game has grown, it will never stop growing, and the nearly 50,000 crowd in attendance proves that better than anything. But the quality on show should be the key focus. Worldwide talent, superb goals, and big saves in front of a record crowd proves the women’s game is in a healthy place.

It will grow organically and naturally in the decades to come, no forcing it will change that, neither will any faux criticism from outsiders threatened by the sport’s rapid acceleration. Sunday’s match was a superb advert, but not the first, the women’s game has been providing such spectacles for some time now. For now, the focus should be on that, and what is still to come is mouthwatering.