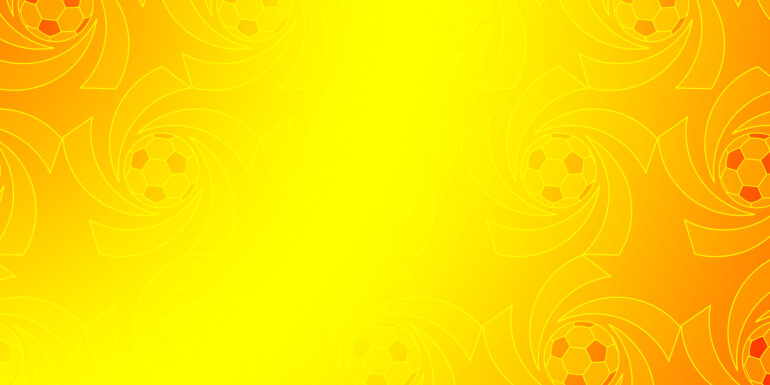 Katelyn Rowland won the Golden Glove for best goalkeeper. The United States did not give up any goals in five games, although Rowland did face two penalty kicks, both of which were missed.  For the tackle which led to the first PK, Rowland got both a yellow card and a bloody nose.

Rose Lavelle won the Golden Ball for best player. This is pretty unusual, as she has no goals and no assists to her credit. But she did not escape notice, as from CONCACAF’s own article: “The University of Wisconsin midfielder was a driving force for the Americans throughout the competition. She was quick to regain possession and demonstrated sharp intellect in the transition to offense.” A very deserved award for a bright talent.

In the Championship Best XI, six Americans were named, including Rowland in goal and Lavelle in midfield. Andi Sullivan was named leftback, Cari Roccaro centerback, Stephanie Amack in midfield, and – interestingly – Savannah Jordan was named forward, over Meehan. Mexico had four players named to the XI: Paulina Solis as centerback and Mariel Gutierrez as rightback, with Karla Nietto in midfield and Samarzich as forward. The only other team represented was Costa Rica, whose Melissa Herrera was named forward.