FIFA released the draw procedures for the 2019 World Cup on Monday, October 1, 2018. The draw will take place... Read More 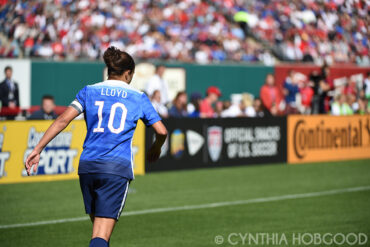 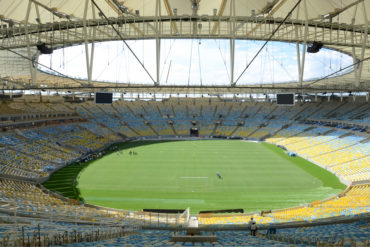 The Football Association of Ireland named Susan Ronan as its new head coach Thursday, October 14. Prior to the announcement, Ronan talked to Our Game about Ireland forward Fiona O'Sullivan, who was featured in the October issue of Our Game Magazine. Read More
NewsOFC

Ali Riley, who was on the cover of and featured in the August 2010 issue of Our Game Magazine, scored two goals on October 8 in New Zealand's 11-0 win over Papua New Guinea in the final of the OFC Women's Championship. Read More
CollegeNews

In the July 2010 issue of Our Game Magazine, we featured 20-year-old American Leah Fortune, who played for the U-20 Brazilian Women's National Team. Fortune has withdrawn from the University of Texas after being called up to the Brazilian Women's National Team to compete at the 2010 Sudamericano Femenino, CONMEBOL's 2011 World Cup qualifiers. Read More