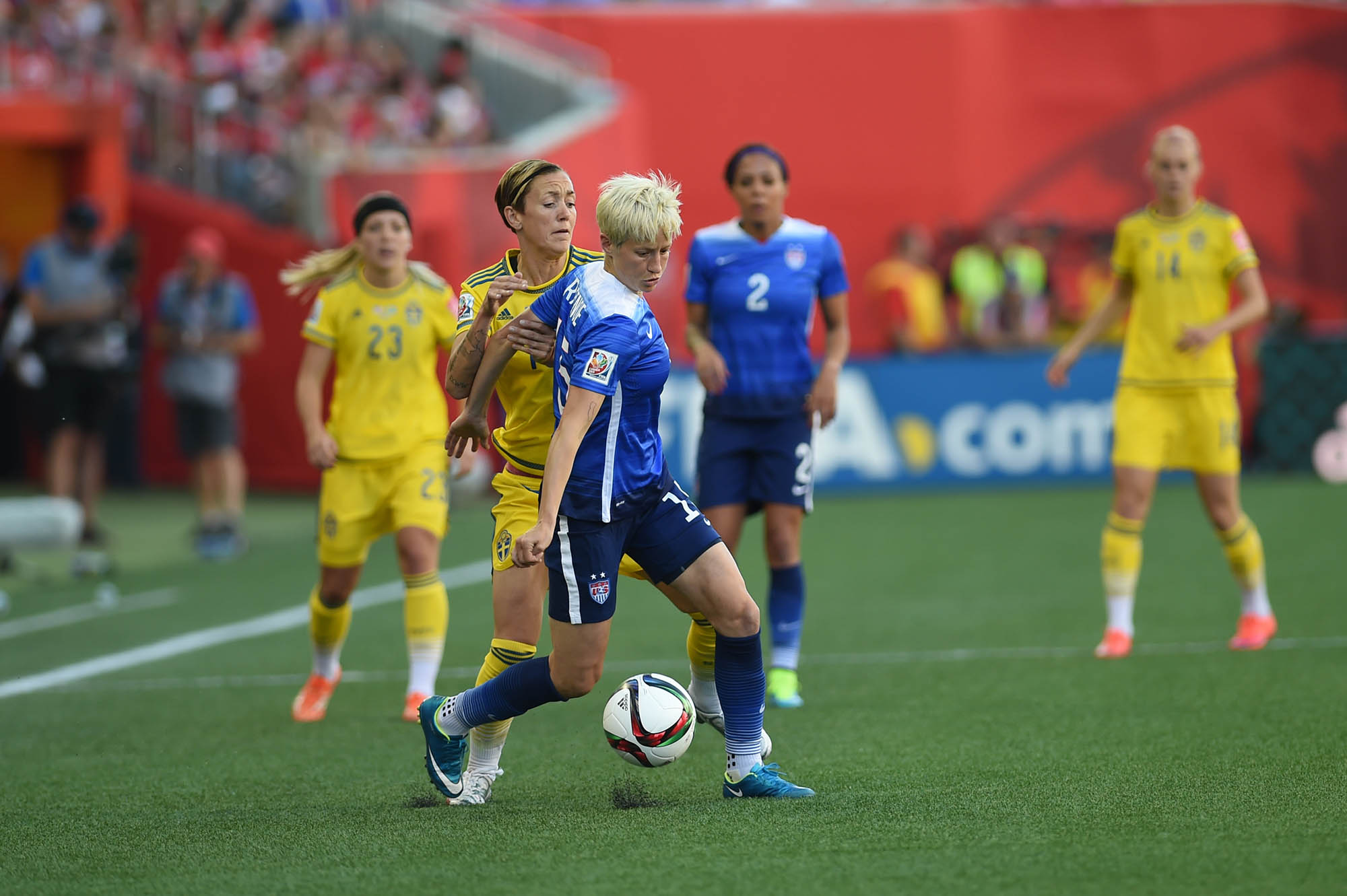 Making the most of the early 2021 FIFA window that runs from April 5 through April 13, the U.S. Women’s National Team is heading to Europe to face Sweden on April 10 at Friends Arena in Stockholm. A second friendly is being finalized for April 13.

Sweden is currently ranked fifth in the FIFA Women’s World Cup Rankings while the U.S. has retained the number one ranking since its slip to number two in 2014. The last meeting between the two countries was a U.S. 3–2 win in November 2019.