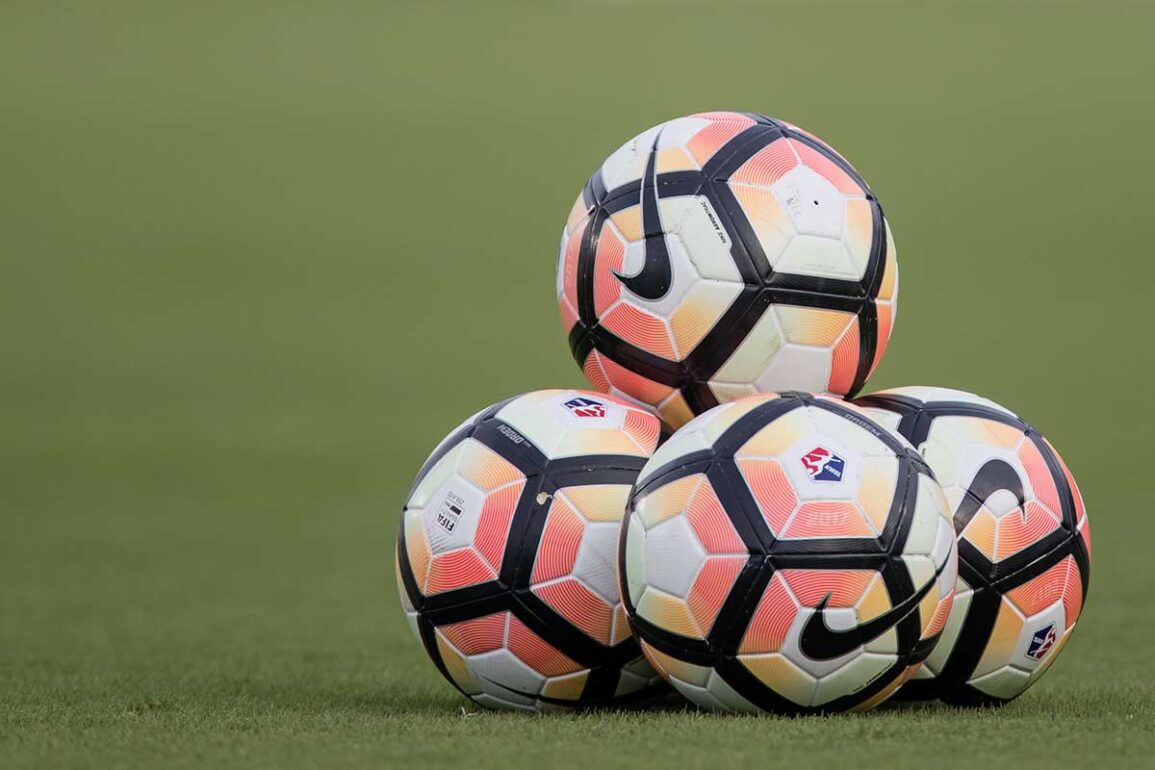 The National Women’s Soccer League has announced the list of available players on the 2020 Re-Entry Wire.

Expansion team Racing Louisville FC will have until Friday, October 30, at 5 p.m. ET to claim as many players as it wants off the wire before other NWSL teams may make selections.

Players on short contracts for the 2020 NWSL Fall Series aren’t included in the Re-Entry Wire. Rather, players become Discovery Eligible and fall under the league’s Discovery Rules.

Players on the Re-Entry Wire