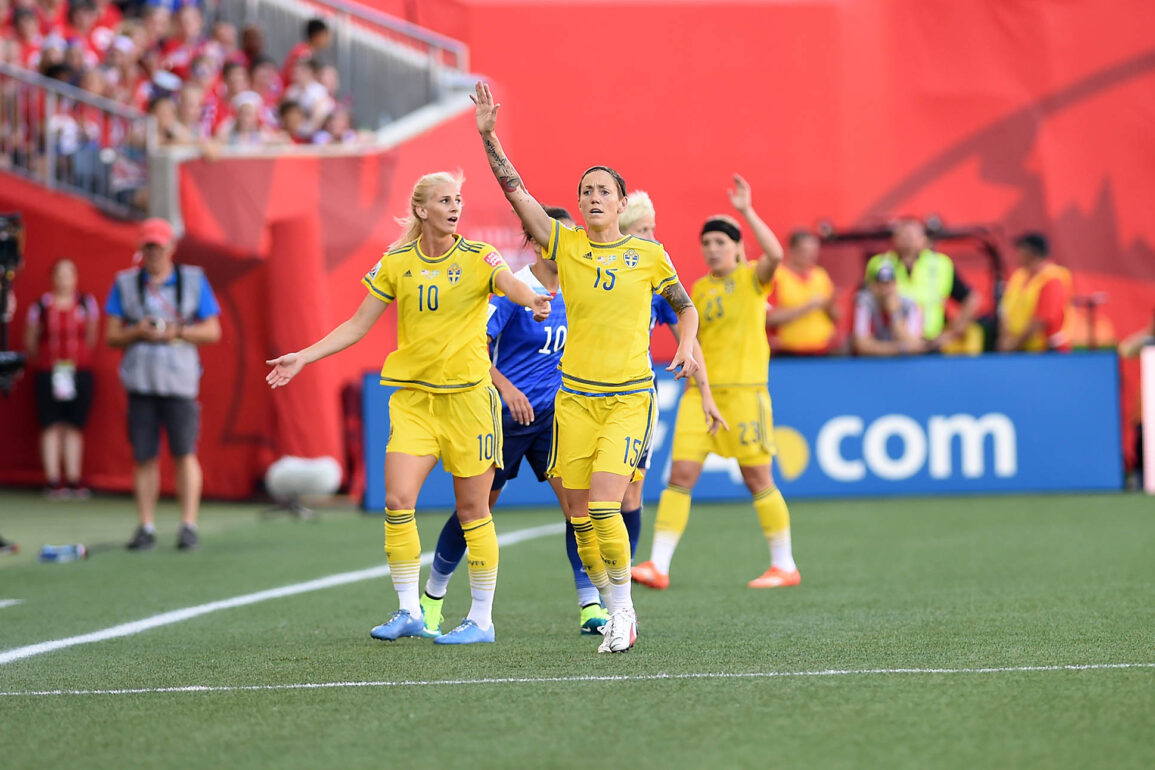 They won’t all be pretty. But in a tournament’s group stage, the goal is to advance. On to the next. Sweden did just that with an uninspired performance against South Africa in the opening match of the Rio 2016 women’s soccer competition in Rio de Janeiro.

Sweden’s first chance came in the 18th minute when Sofia Jakobsson’s shot hit the crossbar. South Africa remained organized and compact, venturing forward when it could be not troubling the Swedes significantly. It worked. It wasn’t until the 76th minute that Sweden found the breakthrough it needed.

It started with a Sweden corner from the left. The ball fell to Caroline Seger on the right, who played it back into the box. Roxanne Barker, South Africa’s goalkeeper, misplayed the cross and the ball appeared to cross the goal line. Nilla Fischer was there to make no mistake and was credited with the goal.

Sweden will take the three points, however, and faces host Brazil while South Africa meets China PR on Saturday, August 6. Sweden will need to find some energy and creativity against Brazil, who were 3-0 winners over China PR.