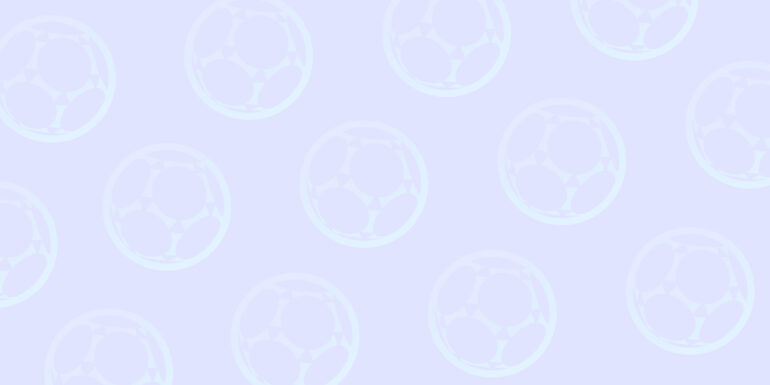 Head Coach Michelle French named the roster for the final domestic camp for the U-20s before the head off to their 2014 Women’s World Cup. This will be held in Seattle, WA from July 9th to the 23rd; only the second time ever a US youth camp has been held there.
[column size=one_half position=first]

Seven players were added to the group that just came back from France a month ago. Christina Gibbons will be in her fourth U-20 camp since February, while goalkeeper Morgan Stearns goes all the way back to the very first camp of this cycle, in February of 2013; she is mostly likely the third goalkeeper, the one addition to the 20-player France roster.

Midfielder Nickolette Driesse was in one previous U-20 camp, last December. This is Joanna Boyles’ third camp, but this is her second camp in a row; a good sign for her. Also given another chance: Darian Jenkins, a forward from UCLA who has been with the 2014 U-20s from the beginning but missed the World Cup Qualifying tournament. With seven forwards in this camp and only 21 players going to Canada, she again has her work cut out for her.

Two new players got their first U-20 call-ups: goalkeeper Rosemary Chandler, who has been with the U-18s since last year, and midfielder Taylor Racioppi, who was a U-17 stalwart, including this cycle’s World Cup Qualifying. Both were in the last U-18 camp in May; that was Racioppi’s first camp with that age group – she’s been bumped up two age groups in her last two camps.