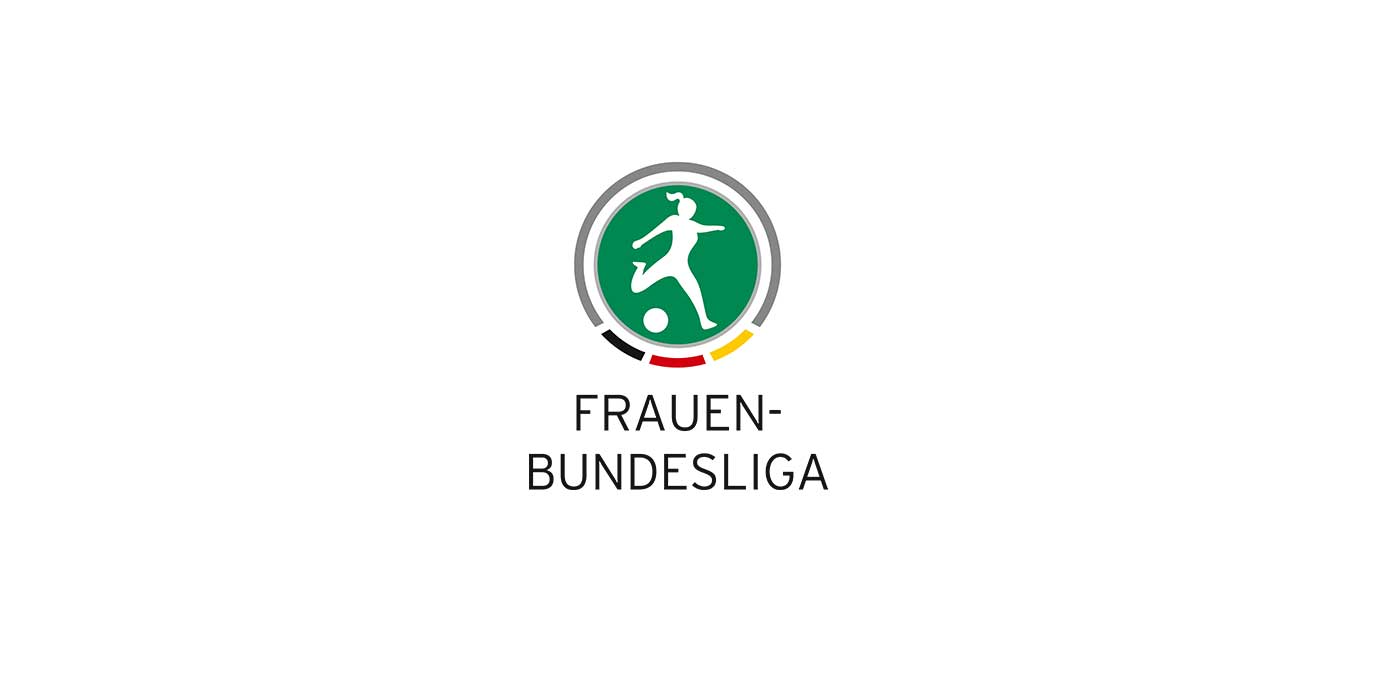 Bundesliga: Tight Race at Top and Bottom After Matchday 17

Olaf Goldbecker·
Frauen-BundesligaInternationalOlaf Goldbecker
·May 1, 2014·1 min read
Share
[dropcap size=small]F[/dropcap]rankfurt remains the only unbeaten team in the league but suffered its fifth draw of the season against Bayern Munich, finishing at 1-1. A 3-1 win over Jena followed, which keeps Frankfurt in first place, but Potsdam only trails by eight goals after defeating Leverkusen, 2-0, and they have one game more to play. This extra game, however, is a tough one against the defending champions and current Champions League finalist VfL Wolfsburg. After beating Hoffenheim, 2-1, the Wolves are trailing four points behind Frankfurt and Potsdam.

A lot would have to happen to move Bayern Munich from the fourth spot as the distance to the other teams is too big. The midfield positions five to eight are nearly safe from relegation and will rather determine the final positions amongst one another. Those positions are occupied by Jena, Leverkusen, Essen and Freiburg.

Not a lot has to be said about the first relegation team. VfL Sindelfingen finally scored their first goal in 2014 but this was the consolation goal in a 7-1 loss to Cloppenburg. A point and -90 goal differential after 17 games leave little doubt that the final knockout will come within the next two matches. However this 7-1 score made the league interesting again as Cloppenburg shortened the distance and can now hope to stay in the league again.

Right now, BVC has 12 points and its main opponent seems to be TSG Hoffenheim as they are three points and one goal away, definitely an obtainable difference, especially considering these teams will still meet in Cloppenburg. Another team that’s not totally free of relegation worries is MSV Duisburg with a six-point gap to Cloppenburg, as these two teams are going to meet next Sunday in a game that will decide whether Duisburg can relax in the weeks ahead.