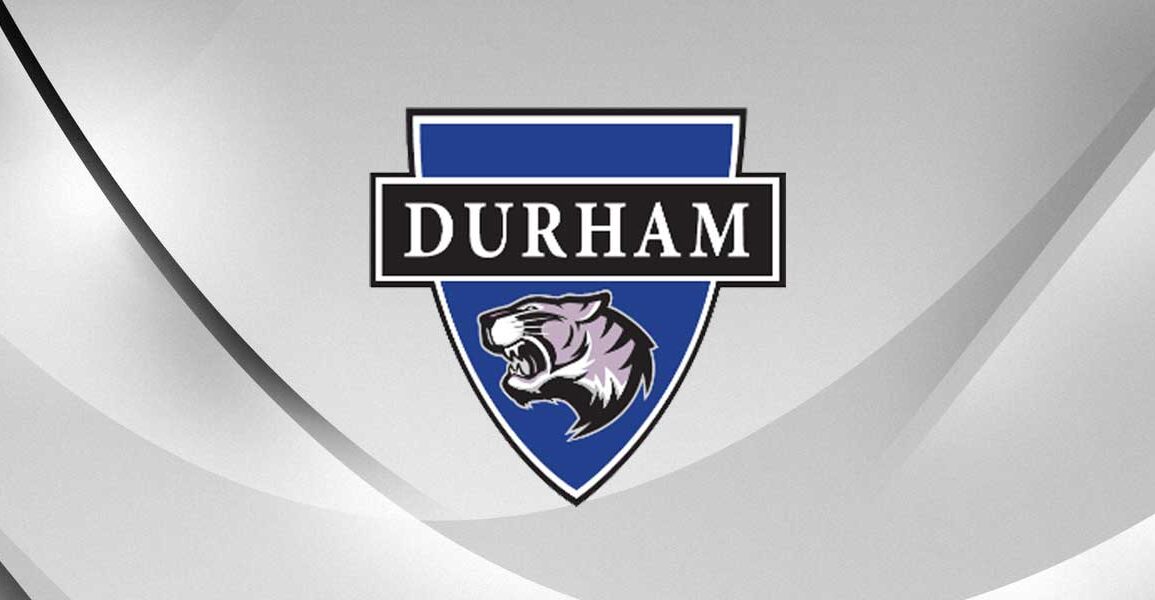 Independent side Durham were the surprise package in FA WSL 2 last season. After a couple of years languishing nearer the bottom of the table rather than the top, Durham recruited well last year and were worthwhile promotion candidates for the majority of the campaign.

Finishing just six points off Bristol City, Durham’s progress last year was remarkable and given they have held onto their key players going into the Spring Series, there’s no reason to believe Durham won’t continue to be a force to be reckoned with during 2017.

Where to Find Durham

Lee Sanders has been at the helm of Durham for much longer than just their three seasons in the FA WSL. Sanders worked hard with local sport companies to put together a football club in the North East that could compete with some of the strongest sides. After a couple of difficult seasons, Sanders now has Durham fighting near the top and getting the rewards his efforts deserve.

Jordon Atkinson
While most eyes were on Beth Hepple and her goals last season, Atkinson chipped in five of her own and continued to show her development after joining Durham ahead of their inaugural FA WSL season. Not only capable of scoring and assisting, Atkinson has pace to burn and will continue to trouble the best defenses this season.

Beth Hepple
Given the talented midfielder isn’t actually a striker, her goals return over the past few seasons is hugely impressive. Hepple amassed an incredible 16 goals from her attacking midfield role last year and was rewarded with a first call-up to the England U-20 side for the NTC Invitational in California toward the end of the year.

Sarah McFadden
It was quite a coup when the experienced Northern Ireland international McFadden took a step away from top-flight football with Sunderland to play for Durham in FA WSL 2. Capable of playing in midfield or alongside Sarah Wilson at the back, McFadden has added a wealth of quality and experience to the side.

Zoe Ness
When someone leaves a club and returns after a couple of years, you’d be forgiven for thinking they were a lot older than just 20. But Ness moved away as a teenager to play in Sweden and has now returned to the North East to become the quality No. 9 Durham lacked at times last year. Ness didn’t mess around on her return to the club either, scoring a brace in Sunday’s 7-0 FA Cup win against Keynsham Town.

Although Ness has been the only signing who will play a part in the Spring Series, Durham have also added former Bristol City defender Grace McCatty to the squad. McCatty is currently injured but it’s another signing that shows Durham’s ambition, as well as agreeing to new deals with the likes of Helen Alderson, Atkinson, and Emily Roberts.