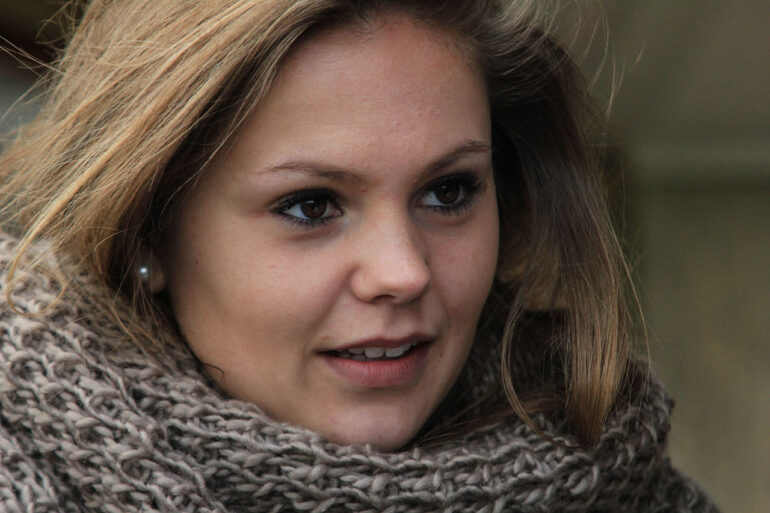 Netherlands international Lieke Martens believes it was good for FC Rosengård to get a competitive match under their belts but admits they “have to improve” before facing Frankfurt in the Champions League next month.

The Swedish champions have swept most competition aside during their march to the quarterfinals but were below par against Manchester City on Sunday, losing 3-1 in a game where they failed to show their potential.

With City at full strength and Rosengård not taking any risks with the likes of Brazilian superstar Marta, Martens says her side can still take something away from the defeat.

“That was a really good match for us today, we needed that,” admitted the 23-year-old.

“It was a hard game against a good team, we didn’t play so well but because of that, we can learn a lot from this game.”

“We have to improve, we have to do better. That was our third game. City are a very good team but we are better than this and we have to show it.”

Martens has established herself as one of the top young players in women’s soccer in recent years, earning herself a move to one of Europe’s top clubs after shining for her country in Canada last summer.

At just 23, Martens already has 24 goals for the Netherlands, including its first goal of the 2015 World Cup in an important 1-0 win over New Zealand.

With the European Championships in her home nation now just over a year away, Martens is optimistic that women’s soccer in the Netherlands is improving enough for them to show Europe what they can do.

“I think we are in very good shape, we have the prospect of the Olympics too,” she said.

“It will be really nice if we can make it to Rio, you will see how we have improved over the last few years and we are getting better and better.”

“The whole women’s game is getting bigger and better, it’s amazing! It’s really good for us that the Euros are in Holland. We have to show Holland how good we are, show our people that women’s soccer is growing — that is our chance in 2017.”

The expansion of women’s soccer in the Netherlands is just beginning. For many years, Dutch sides competed in a joint league with Belgian sides but the first Eredivisie for women started in 2015, including the likes of Ajax, PSV Eindhoven, and Champions League side FC Twente.

While some Dutch players have remained in the country, many of the players have headed for other European countries and Martens believes that is the best way to improve as a player.

“The league here [in England] is so much better at the moment, it’s really growing,” she admitted.

“It’s very interesting for Dutch players to come here and our players are improving because of it. The big clubs here in England, Sweden, and Germany are very attractive for us.

“The leagues are fantastic, you have to move to improve and if you want to grow, you have to go to another country.”

FC Rosengård has a stranglehold on the Damallsvenskan in Sweden, winning five of the last six titles, three of them under their previous identity of LdB FC Malmö.

But Champions League has so far eluded a side including one of the greatest female players ever in Marta; they fell at the quarterfinal stage last season to German side VfL Wolfsburg.

It’s been almost three months since Rosengård brushed aside AGSM Verona 8-2 on aggregate and it’s still more than six weeks until they face 1. FFC Frankfurt in the quarterfinals, competing for a place in the final four.

Despite a lackluster preseason performance against potential future Champions League opponents in City, Martens is confident they have enough quality to progress.

“We have Frankfurt next month, that’s our big game!” claimed the 23-year-old.

“It’s a very hard game; we have to just take things step-by-step. We only have a month until the game and we have to improve.”

“We are confident, you see the kind of players we have here. We have so much quality but we have to believe in ourselves and continue what we are doing, but better than today!”