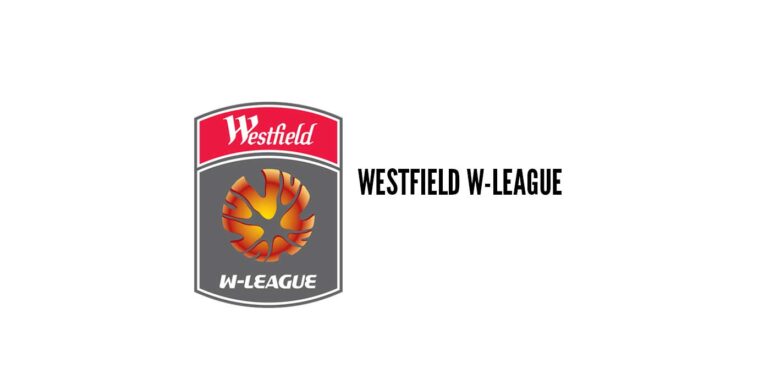 The Narrative: Two teams entered, one would leave with a place in the W-League playoffs. It was a simple as that for both squads, so obviously they tied. Unfortunately for Newcastle, one point was not enough to lock into their first playoff spot in six years. It’s an extremely harsh way for Newcastle to go out considering the huge turnaround they’ve staged this season. After an early goal, Newcastle even came back to take the lead in this game with a late penalty proving to be their demise. All the better for Sydney FC however, as they march on to face Perth in the semifinals.

The Player: Let’s say a coach takes a player that tore their ACL a year ago, puts the player on the field for their second game played in the last calendar year, has that player step up to the penalty spot and score the equalizer to send their team to the playoffs. Sound ridiculous? Not when that player is Kyah Simon. The forward is still coming off the bench as she get re-acclimated to the pace and competition of a real match, but a super sub like Simon could be a real game changer in the playoffs.

Worth A Shout: Got to give a shout out to Newcastle head coach Peter McGuinness. Taking a team that had one total point last season and putting them just one point away from the playoffs is certainly no small feat. I’m not sure there has ever been a turnaround as insane as this one. Newcastle fought hard all season long, and showed many signs of improvement. Here’s hoping that success continues.

The Narrative: This game was played after the tie between Newcastle and Sydney, so Canberra knew that any result other than a loss to league leaders Perth would guarantee themselves a spot in this year’s semifinals. After Perth took the lead early in the second half, the alarms started going off for Canberra, who knew their season was very much in danger of being cut short. They mounted an all out assault on the Perth goal, but also had to deal with several very closes chances from the visitors. Canberra left it late but grabbed a sensational win and now Melbourne awaits them in the semifinals.

The Player: Ashleigh Sykes has emerged as an excellent young striker that has a lot of poise this season. In games where other top players for this Canberra team fail to deliver, it has often been Sykes answering the call and scoring the goal her team needed. This week’s strike wasn’t only the game winner, but it would be on the cover of “How to Strike a Volley 101”. From just outside the area Sykes fired in her a first time volley into the upper 90. Do yourself a favor and watch it here.

Worth A Shout: While Canberra still has one more guaranteed match this season, this game was Lori Lindsey’s final home match in a Canberra uniform as she is retiring at the end of this season. Teammates carried Lindsey off the field at the end of the match, and the home win was a befitting end. I sincerely hope Lindsey has more than one game left in her career, but, if not, thanks for everything Lightning.

The Narrative: This weather-riddled game was the only match this week without any potential playoff implications, but it was still a chance for both of these teams to end their trying seasons on a high note. Brisbane ended the season winning four of their last five games and had the season continued just a few more weeks, we could have been talking about their miracle run to the playoffs. However, it was too little too late for Brisbane. As for Western Sydney, they end a very tough season at the very bottom of the ladder having amassed only eight total points.

The Player: How can I not talk about Katrina Gorry every single week? Last round, Gorry won the AFC Player of the Year award, and scored perhaps one of her best goals to date. How does she follow that up? Another excellent goal, and another excellent performance, en route to helping her team end the season on a high note. Keep in mind folks, she’s only 22-years-old, so we will get to see her wonder strikes for many more years.

Worth A Shout: It was by no means a great season for last year’s women’s world player of the year winner, Nadine Angerer, but she played till the final whistle for the Roar. The keeper made several big time saves in this match to keep the home side off the board despite several lightening delays breaking up the game, and she was a big reason Brisbane ended the season on such a run.

Three teams battled for two playoff spots this round. With the tie between Newcastle and Sydney, that meant a loss could have signaled the end of the season for Canberra. Issue was, they were playing the hottest team in the league to save their playoff lives. No pressure, right? Canberra grabbed a huge three points to guarantee their spot in the semifinals and did so in comeback fashion against the regular season champs. Job well done. I just can’t overstate how massive it is to get the necessary win against the top team and now Canberra is riding some momentum heading into the playoffs.

While both matches are playoff games and will both undoubtedly be laced with excitement, if I had to pick one playoff game to watch if would be this one. The two teams split the regular season series at 1 game apiece, and both games were wholly different. Melbourne won a 4-2 offensive outburst and Canberra held on for a defensive 1-0 victory. Each squad won their game on the road with the round seven match between the two setting a W-League attendance record. I’m not sure what to expect form this game, and that’s why I like it. Its two teams loaded with talented players, but only one advances.