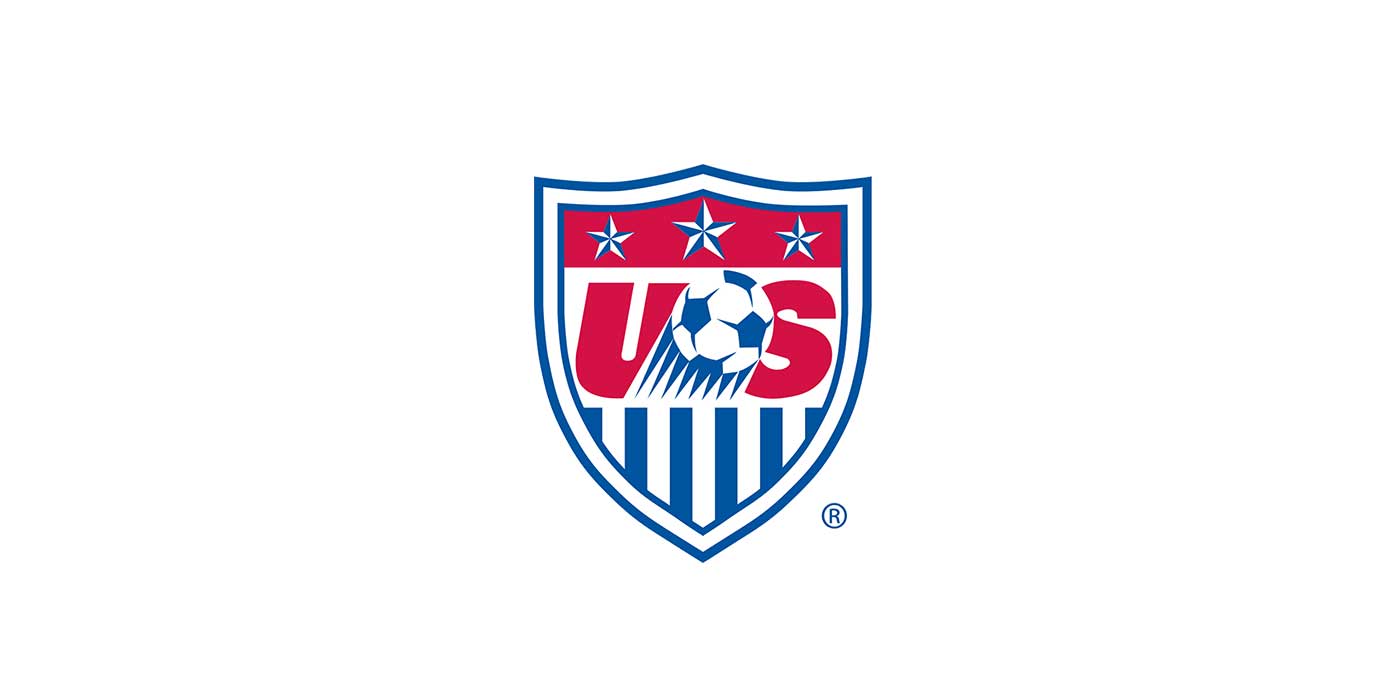 Our Game Magazine·
USWNT
·April 19, 2014·1 min read
Share
[dropcap size=small]D[/dropcap]uring halftime of the Chicago Fire vs. New England Revolution game aired on NBC Sports, U.S. Soccer Federation President Sunil Gulati said a new head coach for the U.S. Women’s National Team should be in place by mid-May. Gulati said three to four candidates are on the short list, but no names were given.

“I’m pretty sure we’ll be done by the middle of May. In the next week or so, we’ll reach out to three or four candidates that are on the very short list,” Gulati said, outlining the process, “and talk to them in the next two weeks, and hopefully have a decision by mid-May on the way we’re going on this.”

Possibilities include Paul Riley, head coach of the Portland Thorns, and Jill Ellis, currently guiding the squad as interim coach.

Near term, the USWNT face off against Canada on May 8, in Winnipeg, Canada. The new coach will need to put a new system (or refine, tweak the existing one) in place quickly as qualifying for the 2015 Women’s World Cup will take place October 16-24 in Cancun, Mexico.