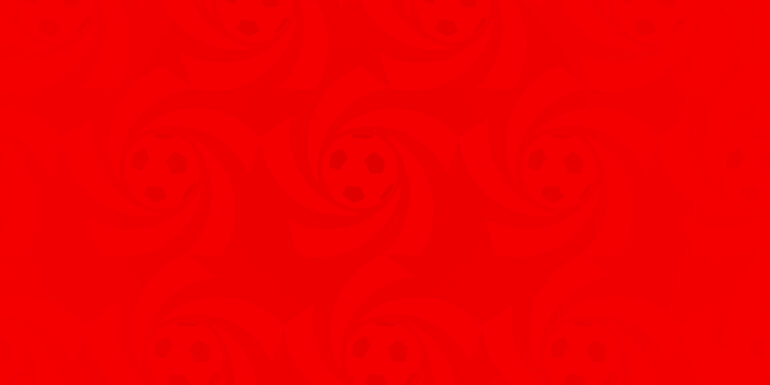 Two-thirds of the way through group play, and everyone has now played two matches. USA, Mexico and Trinidad & Tobago will be moving on to the semifinals; if Costa Rica wins or draws against Jamaica, they will as well, otherwise, the fourth team will (almost surely) be Jamaica.

Costa Rica beat Guatemala 5-1, so they have their first win; a win or a draw against Jamaica would leave them in second place. If Jamaica wins, they’ll take second. That draw on day 1 still complicates things, though: if Guatemala beats USA and Costa Rica beats Jamaica, then CRC wins the group and USA takes second. If USA loses and Jamaica beats CRC, then USA still wins the group and second place goes to whichever of Jamaica and Guatemala have the highest goal differential. Guatemala have a very tall mountain to climb, but it’s still possible for them to move on. Jamaica and Costa Rica are more in control of their own fate, but anything could still happen.

Historically, with 6 points in hand and faced with a opponent like Guatemala, the United States has usually rested as many of their players as possible, in favor of playing time for the bench players. Head coach French might be forced to rest several players due to injury – Horan and Green both went down Saturday, while Lavelle got a bloody nose – but we’ll see what her strategic vision is on Monday: squad consistency versus circumstantial considerations. (Remember that the U-20s didn’t play well in 2013, and several key players from last year aren’t in Cayman Islands; forming a unified team might trump all other concerns.)

In Group B, Mexico thrashed Honduras (here for the first time in CONCACAF WCQ ever) 10-1, for an impressive +15 goal differential in two games. In the other group game Trinidad & Tobago beat the host Cayman Islands for their second win. Cayman Islands and Honduras are now out; the winner of Mexico and T&T will place first and face Costa Rica or Jamaica (probably), the loser will face the United States (probably). If the two draw, Mexico will take first place on goal differential.

So if Trinidad & Tobago wins either the semifinal or, if they lose that, the 3rd place match, they will qualify for the U-20 World Cup in Canada later this year, a first for them at any level. We’ll know who the fourth knock-out round team is by the end of today; Costa Rica has qualified for two U-20 WWCs, in 2008 and 2010, while Jamaica and Guatemala have never before played in a U-20 WWC.

Group A will play their third matches today, Monday, starting at 5pm ET, with Group B following on Tuesday.