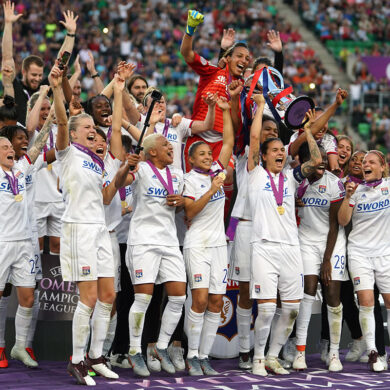 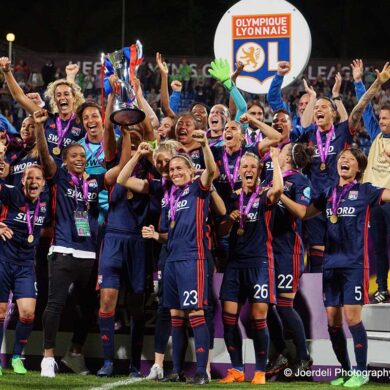 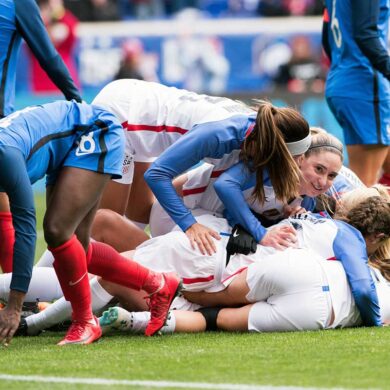 Sights: Matchday 2 of the 2018 SheBelieves Cup 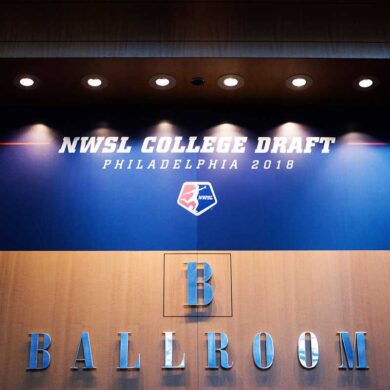 Inside Look: How Piteå IF Shocked Sweden, Part 2

Inside Look: How Piteå IF Shocked Sweden, Part 1

Goalkeeper Marie Hourihan has played for several teams in the FA Women's Super League but now plays in Portugal with SC Braga. Internationally, the London-born keeper plays for the Republic of Ireland. We caught up with the well-traveled goalkeeper to learn more about her soccer journey. Read More

Gareth Taylor, newly appointed head coach of Manchester City women's side, discusses his appointment and offers insight into what's ahead for the club. Read More

Now a dominant force on the international stage, Olympique Lyon has won 14 consecutive French league titles and four straight UEFA Women's Champions League titles. It wasn't always this way, however. The road to dominance started well before Lyon's loss in their first UWCL final in 2010. We look back at the beginning of Lyon's journey to dominance. Read More
Load more

The Chronicles of Nairnia: Beverly Yanez

The Chronicles of Nairnia: Estelle Johnson

The Chronicles of Nairnia: Toni Pressley

Behind the Scenes: Kickin’ It with Kriegs at the AKFC Adult Camp

Kicking For A Cure: Arkansas’ Soccer Community Gives Back

Houston and Reign Trade: Huerta and Brooks Head to Tacoma while Groom and Oyster Move to Houston

Letters to a Young Player