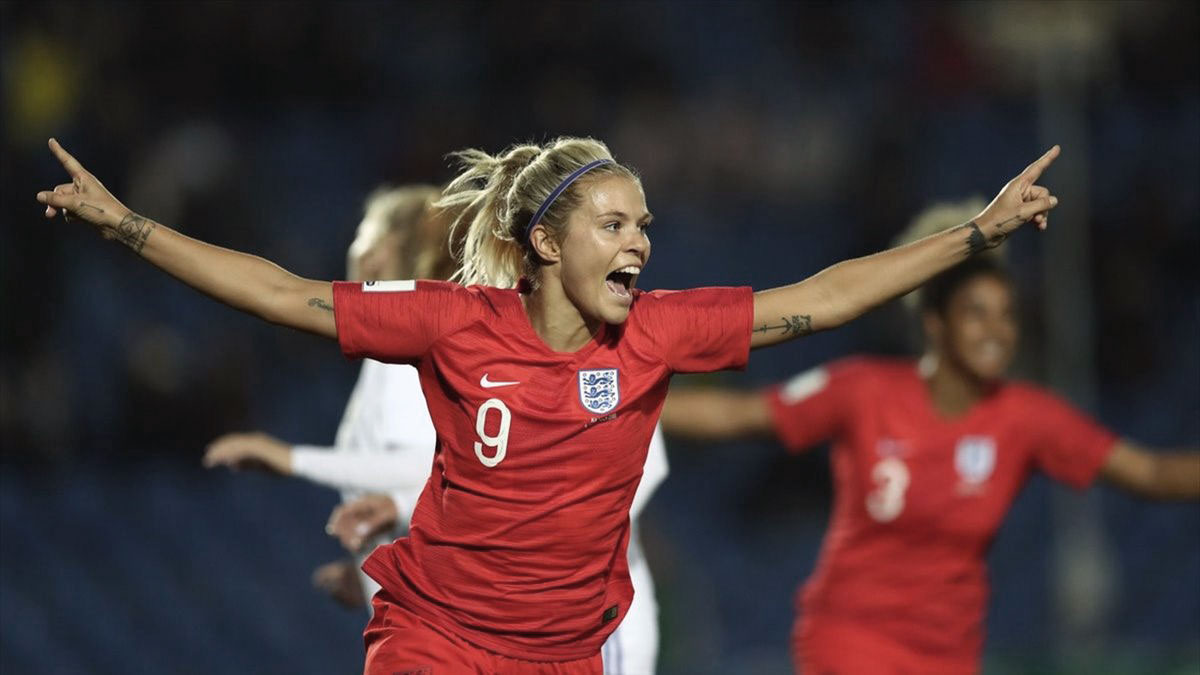 Richard Laverty·
EnglandEuros
·June 23, 2022·4 min read
Share
My dad was a die-hard Leeds United fan and he was the person who made me the biggest Leeds fan, so it will be hard for me that he is not there, but ultimately he will have the best seat in the house and if I can make him proud, then that is all that matters to me.Rachel Daly

Friday will be both a special and sorrowful day for England’s Rachel Daly. The self-confessed Leeds United fan and former player for the club grew up not far outside the city in a family full of Leeds fans, so finally having the chance to play at Elland Road against the Netherlands will be a night to not forget for the National Women’s Soccer League star.

But as she herself admits, there will be “one person missing” after the death of her father, Martyn, earlier this year, the man largely responsible for inspiring Daly’s love of football and certainly her love of all things Leeds United.

“I have never actually played at Elland Road, which is weird because I played at Leeds for a long time and I’m a die-hard fan,” she said.

“It is really exciting. Obviously, my family will be there, just with one person missing. For me, it will be an exciting moment, but it is like that whenever England play a game. You can’t treat it differently, but there is a little special touch that it is at Elland Road.”

It will also be special because if the Houston Dash forward steps on to the pitch on Friday night, it will mark her 50th cap for her country, and she’d love to celebrate it with a goal, just as she did against Belgium last week.

“Touch wood I make an appearance and I can get my 50th cap,” said Daly. “My dad was a die-hard Leeds United fan and he was the person who made me the biggest Leeds fan, so it will be hard for me that he is not there, but ultimately he will have the best seat in the house and if I can make him proud, then that is all that matters to me.”

If only to emphasize just how much Leeds means to her, Daly also has a lyric from the club’s song “Marching On Together,” as a tattoo.

“It says, ‘At least until the world stops going around.’ It is obviously part of ‘Marching On Together’ and the song was played at my dad’s funeral and it is the mantra that me and my brother have adopted.

“It’s pretty self-explanatory. ‘We will stay with you forever, at least until the world stops going around.’”

Daly joined the squad later than the domestic-based players due to the ongoing NWSL season where she in enjoying a spell of good form, already finding the net four times following on from her nine goals last season.

At Houston, Daly is very much the main source of goals, yet with England has rarely found herself playing as a forward, instead used as a full back under several head coaches, but still found the net as a left back against Belgium last week.

“For me, if I can score, then great. I think I have a bit of a striker’s instinct when it comes to the goal and that is exciting for me, but I have now taken up a role where I really enjoy defending and I am embracing the defending.

“I got smacked in the face in training with the ball today and I absolutely loved it because it didn’t go in. As long as it doesn’t go in the back of the net, then I am happy.”

Does the constant change frustrate her? Former head coach Phil Neville said Daly reminded him of himself as someone who became a ‘jack of all trades,’ constantly used in different positions, rather than nailing down one specialist role.

“That was cocky of him, wasn’t it?” she laughed, jokingly. “I think in the past it has been used against me. I think you sometimes miss out on tournaments because you have maybe not excelled in one position and you have been good in multiple positions.

“Over the last few years I have really embraced it and the staff here have used it in a positive way. Sarina and Phil have both used it in a positive way and as you can see, I have played in multiple positions. I can’t see it as a negative because I am playing for England. I am wearing an England shirt and I am representing my country at the highest level. If that means me going in goal, then I will do it!”

Daly admitted she did have an honest conversation with Wiegman when the Dutch coach took over in September last year, but re-emphasized that she will do whatever she is asked to do for her country, particularly if it means winning a home European Championship.

“We had a really open dialogue and a discussion around where she sees me fitting in best and I am just a team player, so if I have to play in goal then I will play in goal and I will do my best.