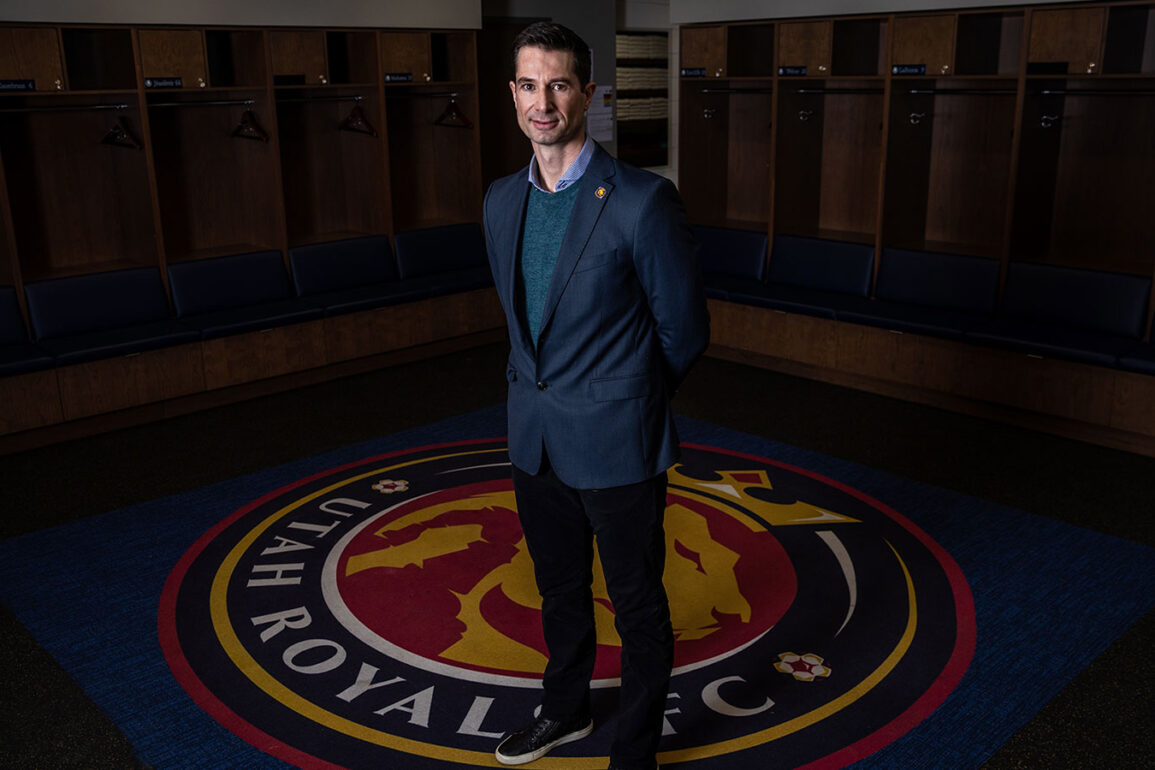 Craig Harrington Out as Head Coach of Utah Royals FC

Utah Royals FC has terminated the contract of head coach Craig Harrington. Harrington was placed on administrative leave in September, which was announced on air during the Royals’ match against the Portland Thorns FC in the National Women’s Soccer League Fall Series. At the time, the club would not clarify if Harrington’s leave was related to the ongoing investigation into owner Dell Loy Hansen and executive Andy Carroll’s alleged racist and sexist comments and creation of a toxic work environment.

Assistant coach Louis Lancaster was also placed on a leave of absence in September but was reinstated according to the club in the same announcement.

Assistant coach Amy LePeilbet took over as head coach during the remainder of the Fall Series and will continue as interim head coach until further notice.

LePeilbet is a former defender for the U.S. Women’s National team with 84 caps. She started in the 2011 World Cup final, which the U.S. lost to Japan in a penalty shootout, and later earned a gold medal with the team at the 2012 London Olympics. At the club level, LePeilbet played in the Women’s Professional Soccer league with the Boston Breakers, earning Defender of the Year in 2009. With FC Kansas City, she won back-to-back NWSL titles (2014 and 2015) before retiring after the 2015 season.

LePeilbet returned to the field in 2018 as the second assistant coach of Utah in the club’s inaugural season and became the head coach of Utah’s researve team that competes in the Women’s Premier Soccer League before being named interim head coach in September.

The club released the following statement via press release:

“Utah Royals FC is proud to represent the state of Utah nationally and across the globe. Utah Royals FC takes this responsibility seriously, and have committed to keeping the community and its fans apprised of team developments. After careful review and consideration, the Club has decided to part ways with head coach Craig Harrington. Amy LePeilbet will continue as Interim Head Coach until further notice. As Coach LePeilbet has already demonstrated, she is well-positioned to serve in this interim role and embodies the Club’s dedication to the highest standards of conduct, civility, and professionalism.”