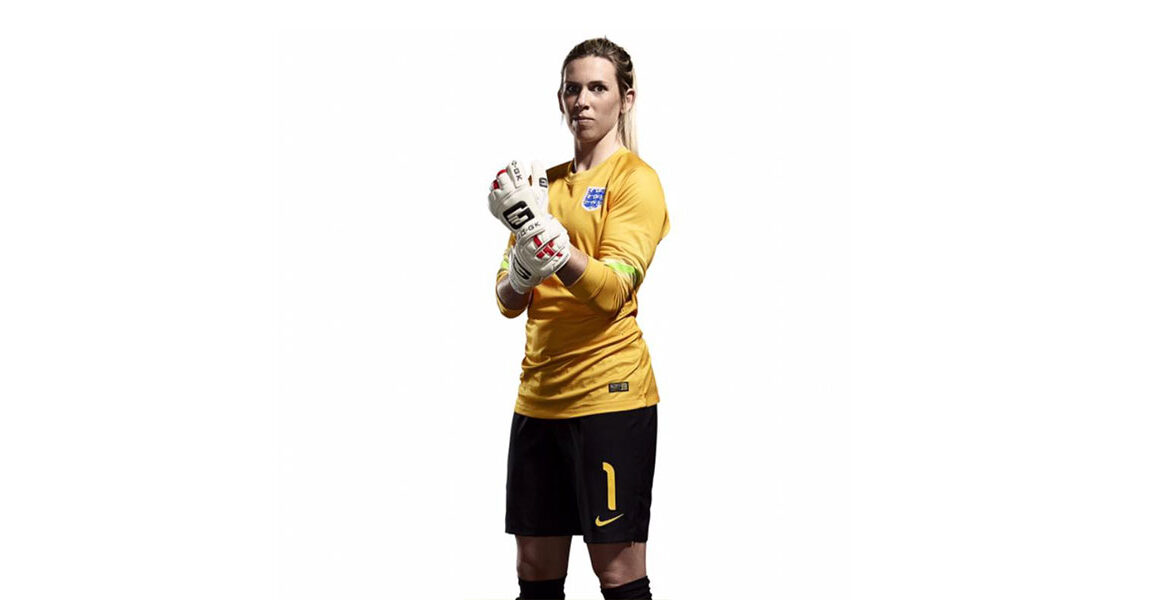 Carly Telford admitted she feels “flat” and “deflated” after England went down 2–1 to Women’s World Cup holders the United States in the first semifinal on Tuesday evening in Lyon.

Telford was making just her second major tournament appearance and undoubtedly the match was the biggest of her career, but her appearance in the absence of the injured Karen Bardsley meant little in the immediate aftermath.

“Absolutely devastated,” she said. “There’s not many positive words I can say right now. For me, the older ones, we’re probably looking at it like maybe that was our last chance to get to a World Cup final.

“But, we’re handing over a baton to an amazing group of youngsters that have done it before and go into major tournaments with their heads held high.”

Despite Jill Ellis’s holders being on top for large parts of the game, it was only fine margins that decided England’s fate.

A 15-minute second-half spell saw Ellen White have a goal disallowed via VAR, Steph Houghton see a penalty saved, and Millie Bright red-carded as the clock ticked down.

On another night, it could have been a very different result and Telford believes England are “very, very close” to the U.S. but was visibly frustrated at her side allowing the U.S. an early lead.

“We knew they were going to have a fast start,” said the 31-year-old. “We’d spoke about it over and over again. The first 15 minutes, they’ve scored in every single game. We knew that back post area was going to be dangerous and we just didn’t pick up the runners and they punished us.

“I just, like maybe we gave them too much respect in wide areas. We let their fullbacks put balls in areas that are very dangerous. They’ve got some big girls in there that are very strong and they beat us twice in the air to two very good balls, then you’re chasing tails and chasing the number one team is always hard.”

While this has been a landmark tournament for a goalkeeper who has had to wait 12 years for an appearance at a major tournament, Telford is better placed than anyone to judge just how close England now are to the U.S.

It was the second defeat in the three meetings between the sides under Neville but they are yet to repeat the win they managed under Mark Sampson at the start of 2017.

“Once there was a time when we couldn’t get close to the Americans,” said Telford. “There’s a lot of respect when they’re having to play defensive against us and blocking out into a five or a four. We got massive respect from them but at the same time, we didn’t win, it’s not good enough.

“We came into this tournament saying we wanted to win and that’s why we’re all devastated. Bronze [medal] would be a bonus, but for us, we’re all gutted that we didn’t get to the final.”

The Lionesses won bronze four years ago after losing to Japan by the same score line in the semifinal in Canada, and while the same result this time around may not be as special as it was the first time, Telford admitted “we’re going to want it” after the defeat on Tuesday.

Head coach Phil Neville said after the game he didn’t want to see any tears from his players, but Telford said it was difficult for the more senior players given it may be their last hope of a World Cup final victory.

“It’s probably the older ones. You can see that potentially we know this is our last World Cup for a lot of us. If my body holds together then I might make it to the next one, but I doubt it. We know, that’s probably the devastating thing.