Analysis: England Opens Up 2018 SheBelieves Cup with a 4-1 Win Over France 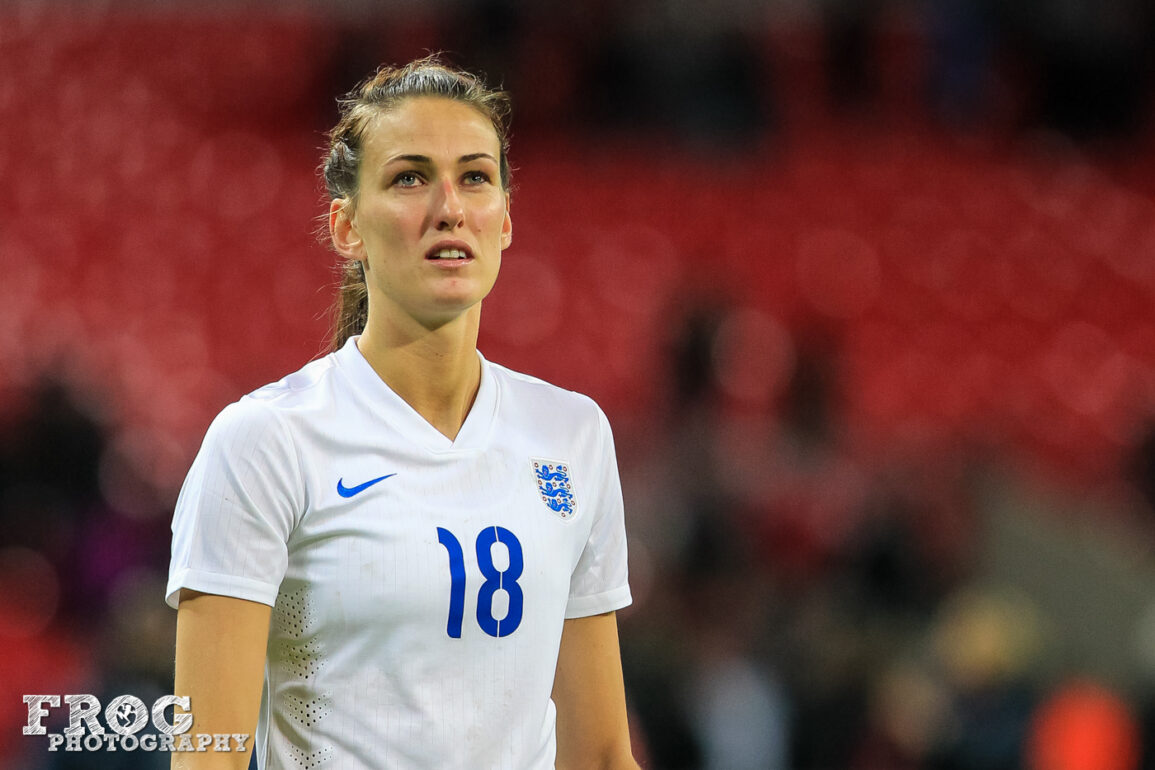 What was learned from England’s first game under Phil Neville?

Truthfully? Not as much as we possibly should have or expected to. In the past 12 months since their last SheBelieves Cup meeting with France, England, under Mark Sampson, faced a gritty France side full of quality, and fell in a late defeat just a couple of months ago under Mo Marley.

This was nothing of the France of old or even the France of late 2017 as England toyed with their rivals in what turned out to be new head coach Phil Neville’s convincing first win in his first game.

With Wendie Renard injured, Camille Abily retired, and the likes of Amel Majri and Sarah Bouhaddi left on the bench, perhaps not too much can be read into England strolling to a 3-0 lead, but it would be unfair to pinpoint a 4-1 victory solely at the feet of the French ineptitude.

Neville didn’t make major changes from the blueprint Mark Sampson set out at last year’s European Championships, sticking with a tried and tested 4-2-3-1 formation with Fran Kirby continuing in her No. 10 role.

England’s attack cut through France with ease and you wonder how much of it is put down to improved coaching at club level. Toni Duggan has been rejuvenated at Barcelona playing as a striker and showed it with a classy finish inside of ten minutes to put England ahead.

Jill Scott’s second goal, followed by Jodie Taylor’s third, and Fran Kirby’s fourth were all good goals but all were aided by a mixture of poor defending and some quite amateur goalkeeping, but the improvement in some of England players is easy to see.

The improvement in end product from Nikita Parris is the biggest change of any England player in the last 12 months and the flying winger once again showed a cutting edge when playing an excellent through-ball for the third goal.

Taylor makes it 3-0 for England Parris with the assist. pic.twitter.com/CX5kdnYopZ

Millie Bright still has a rawness to her game and picked up another caution but is quickly turning into a top young center back while the likes of Demi Stokes have become consistent performers for both club and country.

If anyone’s role is under threat in the system Neville went with against France it may be Chelsea’s Fran Kirby. Although able to get on the ball much more than in more intense matches at the Euros where Sampson favored a long-ball approach, Kirby’s final ball let her down on several occasions in the first half and she may not have started in the role had Arsenal’s Jordan Nobbs been fit.

Kirby, of course, has a place in the squad and could easily play the leading role, but it’s hard to see her immediate international future being in a role where England will soon have all three of Nobbs, Izzy Christiansen, and Karen Carney available.

There still seems to be some work to do defensively. Captain Steph Houghton was missing and Chelsea’s Anita Asante cruelly went off injured inside of 15 minutes after her first call-up in almost three years; France did manage to find space in attack at times and on another day could have found the net before they did.

Abbie McManus was solid but relatively untested on her debut but there’s a worrying gap at the back between the established starters in Houghton and Bright, and a plethora of young but uncapped players with the likes of Gemma Bonner and Gilly Flaherty injured and Casey Stoney retired.

McManus’s teammate Keira Walsh has also slotted into the England team with an unsurprising amount of ease. The 20-year-old made several interceptions during the game and continued her role of sitting in front of the back four when the opposition had the ball.

There was also a brief run out for third choice goalkeeper Carly Telford, with Neville choosing to sub in a dependable and talented ‘keeper for a few minutes in what was just a ninth international cap for the 30-year-old.

Taking everything into account, it would be easy to get carried away, but doing so would be disingenuous. While France is ranked and respected as one of the best in the world, the simple truth is England and Neville will face tougher tasks if they want to win the World Cup — two of them coming in the next seven days.