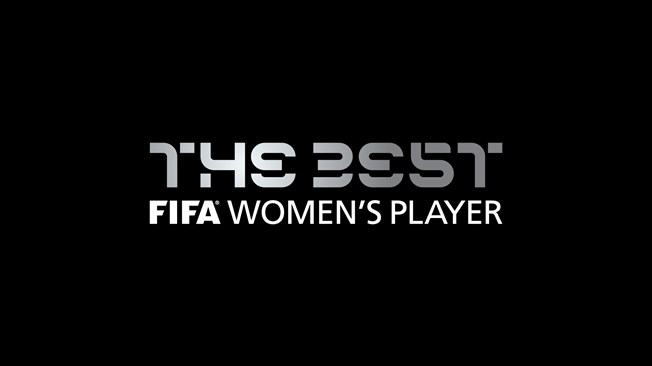 Also announced were the candidates for The Best Women’s Coach 2017:

Both the candidates for player of the year and coach of the year were selected by a panel that included: Mia Hamm (United States), Maia Jackman (New Zealand), Nadine Kessler (Germany), Jacqueline Shipanga (Namibia), Sissi (Brazil), and Sun Wen (China).

Fan voting to help determine the three finalists for each award opens on Monday, August 21, and runs through Thursday, September 7. An account is required to cast a vote; sign up here.

The winners will be revealed during the awards ceremony in London on Monday, October 23 2017.