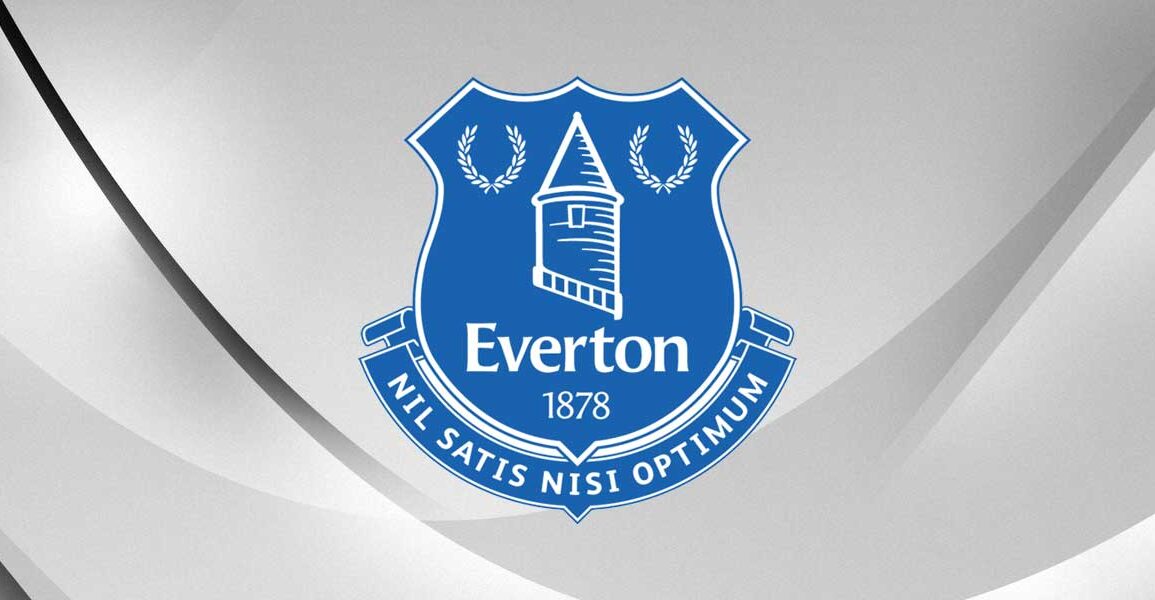 Former FA Cup winners and perennial challengers Everton have been down in FA WSL 2 for two years now and finished a place outside the promotion spots on both occasions.

Relegation saw a big turnover of players but the squad put together by head coach Andy Spence last year should have been good enough to come above one of Yeovil Town or Bristol City. But inconsistency and defeats on the road to the likes of Sheffield put pay to any realistic chance Everton had going into a dramatic final home game against Bristol City.

The Toffees were beaten at home in a topsy-turvy match which saw Willie Kirk’s side celebrate promotion at the home of Everton.

Where to Find Everton

Andy Spence has been at Everton Ladies a lot longer than the FA WSL has been around, overseeing the development of players such as Toni Duggan and Nikita Parris while working for the club’s Centre of Excellence. Spence briefly stood down after relegation from FA WSL 1 but returned to his post after six months to try and get the club back to the top division.

Michelle Hinnigan
There aren’t many players in the FA WSL who have been at their clubs as long as midfielder Hinnigan. It’s been almost 10 years since Hinnigan made her debut under Mo Marley and she has become a key part of Andy Spence’s plans to rebuild the club in the past couple of years. A driving force capable of scoring goals and setting them up, Hinnigan sticking around is a big boost to Everton’s hopes.

Gabrielle George
The young center back performed well beyond her years at times last season and showed why she came through Manchester United’s academy and is a regular member of the England youth teams. Strong and imposing, George has a huge future ahead of her and will continue to grow into a key member of Everton’s first eleven.

Claudia Walker
Everton lacked goals at key times in key games last season but Walker was one of the more regular scorers across all competitions last year and got her campaign off to the best possible start with a thumping hat trick against Brighouse in the FA Cup. Like George, Walker is also highly thought of by England and this year may be the year she steps up to be Everton’s star attacker.

Chantelle Boye-Hlorkah
Another of Everton’s players who is a regular for the England youth teams and with the Toffees lacking depth in attack, this season we may get to see Boye-Hlorkah on a more regular basis with Chloe Kelly and Rosella Ayane leaving the club. The young attacker can play in various positions and chipped in with a couple of goals last season and Spence will surely be looking to another one of his young talents to continue developing in 2017.

Like several FA WSL 2 clubs, incomings had been on the quiet side until recent weeks despite losing Ellie Stewart, Jenna Dear, and Millie Turner over the winter. But Spence added former Reading striker Amber Stobbs to his squad last week along with Olivia Chance, as well as seemingly keeping hold of the majority of his players from last season.