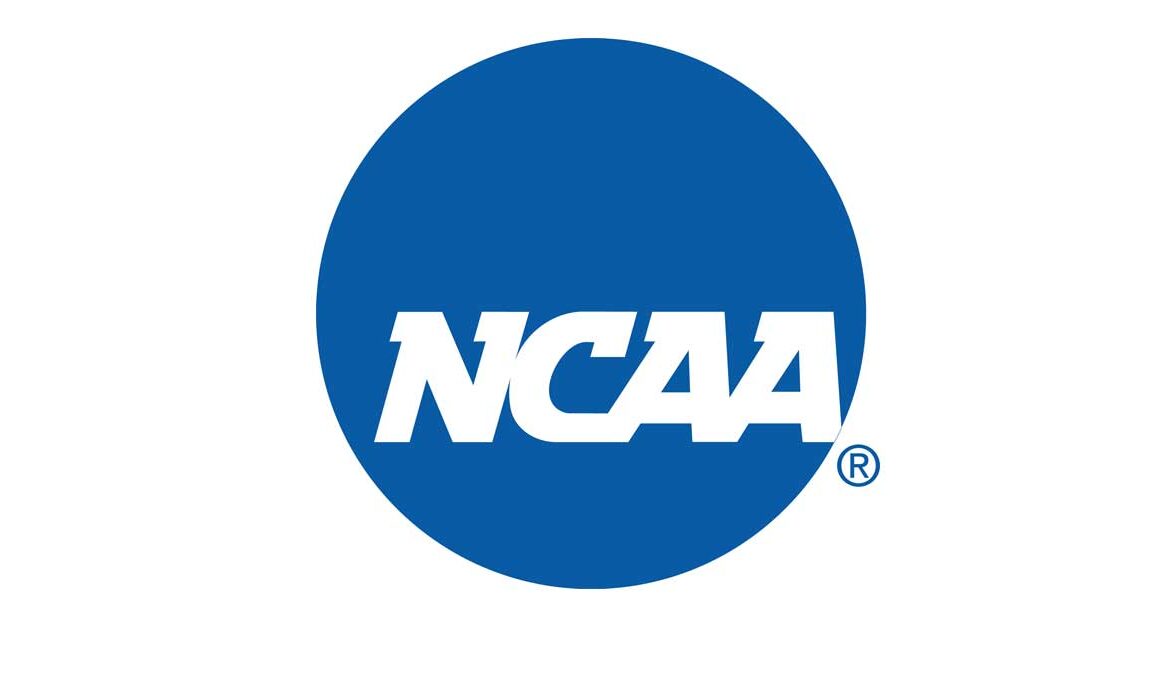 Credit Duke here. They came in with a great game plan and outplayed Florida State in Tallahassee. But for all the chances you get in this sport, you need to finish them. And if you don’t, you’ll get hit hard for it, and Duke had a couple of golden chances to put this one away in regulation, including a penalty kick with five minutes to go. But Cassie Miller pulled out five sterling stops, including denying Christina Gibbons from the spot, and Kaycie Tillman scored the winner in overtime to extend Florida State’s 31-match unbeaten streak at home. Tillman rose well to meet Natalie Kuikka’s header from the right flank and lofted a header past EJ Proctor to give the hosts all three points. Now the Seminoles have a chance to finish inside the top two for the ACC Tournament, and even could possibly catch Duke in the final week of the season for the ACC regular-season title with a win and some help. — JJ

Last week, we said to watch out for Kent State’s Jenna Hellstrom and boy, did the senior striker have herself a match. She bagged herself a pair of goals to give her a single-season career high of 12 goals and the Miami RedHawks presented very little defense to stop her on the afternoon. The Golden Flashes are now in a great position heading into the postseason, despite falling to Ball State this past weekend. They will be, at minimum, the one or the two seed heading into the MAC Tournament and could possibly host the semifinal and finals, depending on how things shake out. And you know with this being Hellstrom’s final campaign, expect the goals to keep flying as she tries to get her team to the promised land of the NCAA Tournament. — JJ

Find a screen to watch these games. (Also, keep an eye to the ACC and Big Ten as both conferences will have the quarterfinal rounds this Sunday.)

Will this be the triumphant return for Deyna Castellanos to Florida State that we are all expecting? After establishing herself as one of the brightest young players in the world at the U-17 World Cup, she has an opportunity to lift the Seminoles to a conference regular-season title after Florida State beat Duke this past weekend. But it’s a bit of a New School versus Old School rivalry here as the current ACC Queens take to Chapel Hill to face North Carolina in their final match of the regular season. It’s been a solid season for the Tar Heels but it hasn’t been an overly flashy one, despite a 10-3-3 overall record. A win for them should secure a home match in the conference quarterfinal round on Sunday but they will need to win this match, plus get a little help elsewhere. But after a two-win week for UNC this past week and three goals from freshman Bridgette Andrzejewski on the weekend, they could have the right mind-set to get a massive win at home. — JJ

Texas Tech has always been one of the premier teams in the Big 12 and are the current defending conference champions. And this is why it’s so surprising that the Red Raiders need a win from this match to hopefully make the eight-team Big 12 Tournament… in a nine-team league!!! Maybe the loss of Janine Beckie was too much for this group but after going 7-1-2 in non-conference play, you would have thought securing a berth in the postseason would be a piece of cake. But they have not scored in all five of their matches played in October and they host Oklahoma, who is fighting for a second-place finish this year. Now the Sooners have had their share of key injuries this season and had a rough patch in the middle of the conference season, but Kyle Escobedo scored an 89th-minute winner at Cal State Northridge this past weekend and while it’s a non-conference win, that might give Oklahoma a little boost of adrenaline heading into Lubbock. Expect the Red Raiders to come out and attack at all costs because if they don’t win, they’re done. — JJ

As the final week of the Big East season hits us, we may see these two teams square off early next week as well in the Big East Conference Tournament quarterfinal. After going 1-2-2 in the first half of conference play, the Johnnies have reeled off three straight victories and Diana Poulin recorded two more clean sheets, giving her a program record 11 for the season. The Friars were the darlings of last year’s Big East Tournament where they upset DePaul on the road and advanced to the final over Georgetown on penalties before falling to Butler in the final. Providence has been in a win one, lose one mode for the past couple of weeks and they will travel to Queens this Friday after a 1-0 win over Seton Hall as junior Madison Doherty netted the winner. And the Friars know that a win, plus a DePaul win over Marquette on Friday gives them second place but a loss means that these two teams could very well square off again, at St. John’s, early next week. — JJ

A new addition to the our College Coverage as we take a look at how each of the #TeamOGM alma mater’s are stacking up this season. Biased? We hope so.

Thoughts
Fully expected two wins over Mizzou and Kentucky, but it seems that the Arkansas of old struck back, with the Hogs playing down to a bit of a beleaguered Wildcats squad. Regardless, Arkansas closes out the regular season with a trip down to LSU, which should be a win and in all likelihood secure a top-three SEC finish. Had you told me at the beginning of the season Arkansas would lose three conference games and finish in the top three I would without question be over the moon about that prospect. While the Razorbacks’ recent results suggest they could be slipping just as tournament time arrives is a little worrying, I think closing out the season with a good win over LSU and one SEC tournament win should have them ready to rumble, and host, for the NCAA Tournament.

Up next: Thursday at LSU

Thoughts
Second place was very much in grasp for Rider heading into this final week but for all the good things we did up until this point in the season, it’s been a frustrating past fortnight. Finishing the season 1-2-1 in the final four matches, with a draw and a loss coming to teams finishing outside the playoffs, means that yet again, Rider will have to go through the quarterfinal round and play an extra match to win the MAAC title. The plus is having the match at home (against an opponent who will be confirmed on Wednesday, but it will be either Marist, Quinnipiac, or Canisius), and we have won this game the last two seasons, one of which gave us momentum to winning the title back in 2014, but playing that quarterfinal will be a disappointment for this team after this past finish to the season, there is no doubt about it. Hopefully, the group can count on experience from being in this match from years back and dig deep to get to the semifinal.

Up next: Saturday vs. TBA (MAAC Tournament Quarterfinal)