USWNT Takes on Ireland in 2016 Opener 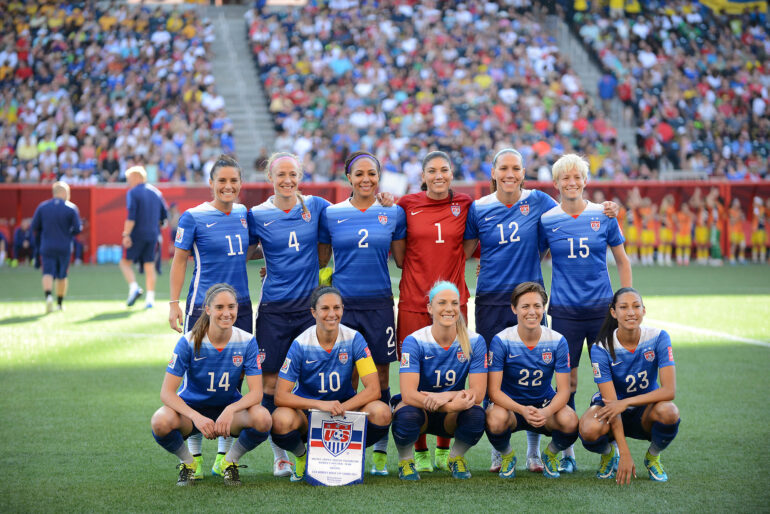 The U.S. Women’s National Team will take on the Republic of Ireland on January 23 at Qualcomm Stadium in San Diego to open its 2016 schedule.

“It will be a great to finish our preparation camp in January with an international match,” said U.S. head coach Jill Ellis. “The roster for qualifying will be named after the conclusion of this event and the game against Ireland will give us an opportunity to fine tune before we begin our quest in February to earn a berth to Rio.”

The USWNT will be in training camp prior to the match in Los Angeles as it prepares for CONCACAF Olympic qualifying, which will take place in Houston and Frisco, Texas, between February 10-21. The U.S. will face Costa Rico, Mexico, and Puerto Rico in the group stage. The top two teams from the qualifying tournament will compete in the 2016 Rio Olympics.

Ireland is in the midst of qualifying for the 2017 European Women’s Championship and sits in fourth place in Group 2 behind Spain, Finland, and Portugal.