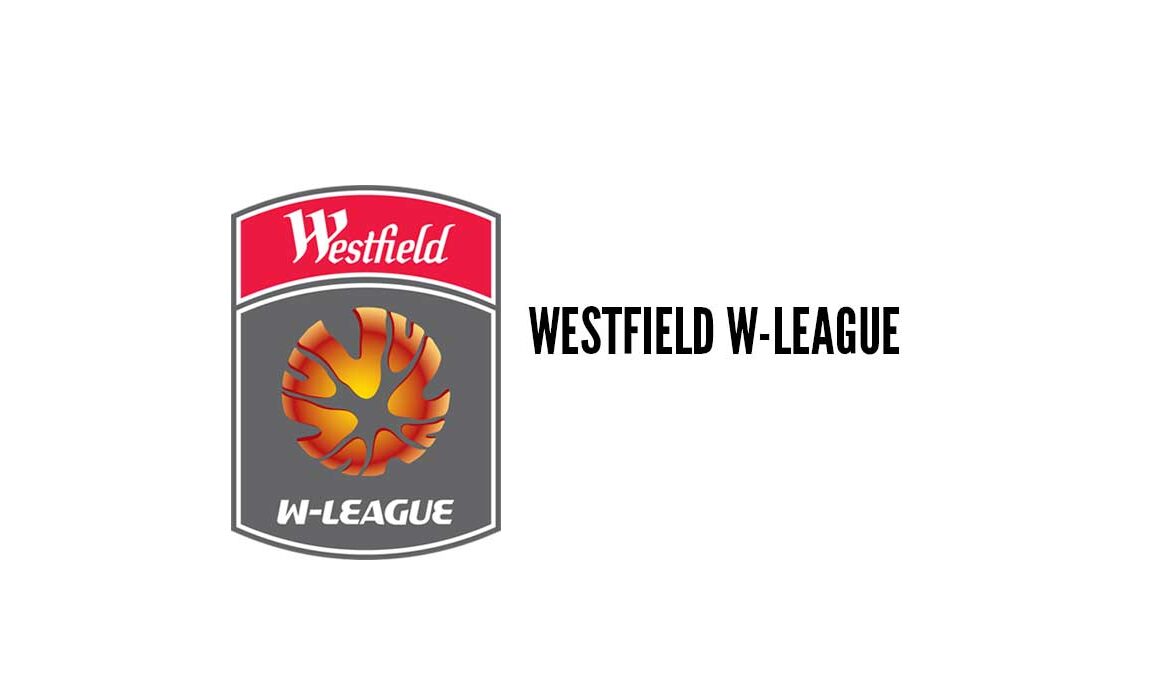 The Narrative: The defending W-League champion Melbourne Victory paid a visit to last season’s bottom of the table team, the Newcastle Jets. Newcastle was on the attack from the opening whistle, out to prove that last season’s results would have no bearing on the new season. With Melbourne on its heels for most of the first half, it was a wonder Newcastle didn’t enter halftime with a lead. However, it took just minutes into the second half for Newcastle to get on the board, and that was enough for the home side to grab three points. Melbourne pressed for an equalizer later in the second half, but the Newcastle defense was up to the task and able to defend its one-goal lead.

The Player: Angela Salem scored the game-winner in this one, and what a goal it was. Not only did it give Newcastle a win over last year’s champs but it also means the Jets have already surpassed their point and win total from last season.

Worth A Shout: Shoutout to one of the several American imports in this game, Tori Huster. Huster pestered the back line for much of the first half, creating several chances early on in the match. While her finishing touch wasn’t quite there, she was a dangerous offensive force throughout the game.

The Narrative: After finishing in a disappointing fifth place last season, Perth Glory made some serious changes to its roster, which were on display in this game. On the other side of the pitch was a Brisbane squad coming off a trip to the Grand Final where it lost to the Melbourne Victory. Brisbane didn’t look the squad that upset Canberra in last season’s playoffs, struggling to create chances throughout the game. As for Perth, the home team dominated the game from the get-go, with its pace and attacking power proving to be too much for Brisbane to handle.

The Player: Kate Gill was the leading goal scorer for Perth last season and with her brace to start the year it seems more of the same will happen in season seven. While one of the goals in her brace was a penalty, and the second was due in part to a mistake from Brisbane keeper Kate Stewart, Gill was still in dangerous positions all game long.

Worth A Shout: Sam Kerr proved in this game that she and Kate Gill will make a dangerous combination for W-League defenses to keep track of this season. While Kerr won’t get the assists for Gill’s goals in this match, she deserves it. Kerr’s shot in the 12th minute was bobbled by Brisbane keeper Kate Stewart down to the feet of a waiting Gill, and Kerr also earned the penalty kick that Gill would convert later in the match.

The Narrative: It was youth versus experience in this opening-round matchup between the Western Sydney Wanderers and the reigning regular-season champions, Canberra United. While the home side created chances to score throughout the game, they lacked the finishing touch. It was the exact opposite for the visiting side, which took advantage of excellent long-ball play to create its goals. The score line was a bit harsh for a team with several W-League debutants, but Canberra deservedly took home three points after a dominant effort.

The Player: Last year’s leading scorer for Canberra United, Michelle Heyman, picked up right where she left off. Heyman was able to take advantage of two well-played long balls in this match, finishing past the keeper with an excellent touch. The two goals added onto Heyman’s all-time total of 44 goals, the most in W-League history.

Worth A Shout: The first ‘keeper shoutout of the year goes to Canberra United’s Chantel Jones. While she let in a late goal, Jones had a handle on all of the Wanderers’ chances throughout the game. Plus, anytime a keeper gets involved in the offense it’s a bonus. Jones’ assist to Heyman in the second minute got the ball rolling for Canberra right from the opening whistle.

The Narrative: While it’s a much different squad from last season, Sydney FC kept to the winning ways we often saw on display last year. It was also a similar outing for Adelaide, who pressed for a goal for the entire 90 minutes in a solid effort against a better side. While Sydney keeper Casey Dumont kept the clean sheet, it wasn’t an easy outing. Adelaide poured on shouts throughout the game and was perhaps unlucky not to get on the board. Sydney kept some of its clinical finishing from last season, while maintaining most of the possession.

The Player: Jasmyne Spencer, one of several Americans on loan in the W-League this season, finished her chances in this one, scoring from both the run of play and a corner kick. With Sydney playing a possession-style game in this opener, Spencer wasn’t utilized on the break very much but proved she will be a dangerous striker this season.

Worth A Shout: Two goalkeeper shoutouts? Yes, two goalkeeper shoutouts this week. Goalkeeper Casey Dumont was one of just two keepers to have a clean sheet in the opening weekend, and seemingly came up with save after save against a hungry Adelaide side. If not for her quick reactions on two close chances from Lisa-Marie Woods, Adelaide surely would have had a goal on the board.

Certainly there are arguments to be made for both Canberra and Perth this week, but I’ve got to tip my hat to the Newcastle Jets. After a rough season of transition with plenty of young players last season, it’s nice to see Newcastle grab a win. While time will tell if this win was simply a fluke by Melbourne or if Newcastle actually has a chance to make some noise this season, they get the nod on opening week.

The only match in this upcoming round between two undefeated teams will be a good test to see if this Newcastle side can continue its newfound success. It’s also a chance to see if the major changes to Perth’s roster can keep its chemistry and the offensive firepower it displayed in its first match. Considering Newcastle was able to shut out a Melbourne side with only two forwards listed on the roster, Kate Gill and Sam Kerr could be tough for this squad to handle.