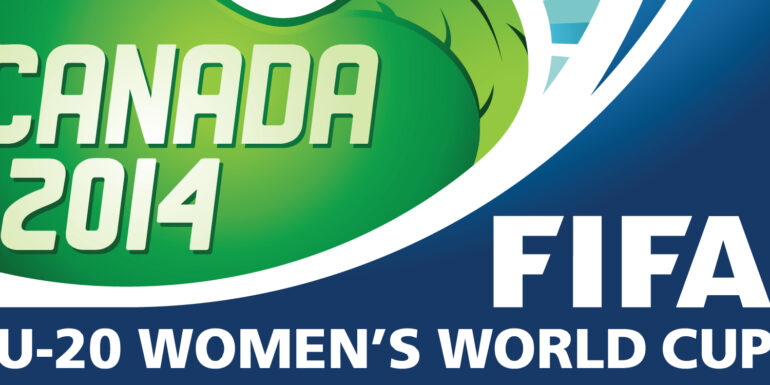 Defending champion USA escaped the second round of group games with a 1-0 win over Brazil and three crucial points for the standings, despite lackluster play and an unfortunate injury in the first half.

Following their 2-0 defeat by Germany, the Americans had clearly regrouped heading into the match with Brazil and displayed better organization and composure on the pitch. However, Brazil had the better of possession and play throughout the first half. Under little pressure from the opposition, the Brazilians had plenty of opportunity to build their attack and play to their strengths.

In the 27th minute, the United States went down a man as Mallory Pugh fell under a dangerous tackle that earned Brazil’s Djeni a caution. The Americans were forced to play defensively for long minutes while the midfielder’s injury was assessed, but she was ultimately unable to return to the game. Incidentally, USA’s Lindsey Horan drew a yellow card in the closing minutes of the half for a foul on Djeni that left both players bloodied.

The second half opened with a stretch of pressure and some close scoring opportunities from the U.S. The substitution that allowed Summer Green on the pitch in the 66th minute proved to be the game changer. Green’s scrapping on the offensive end finally resulted in a goal by target forward Horan, who had been visibly frustrated as the game wore on.

Given the stunning 5-5 draw between Germany and China PR earlier in the evening, the win puts the United States in second place in Group B. Germany, who leads the group with four points, closes group play against Brazil on Tuesday, August 12. The U.S. will meet China PR, now sitting on two points.