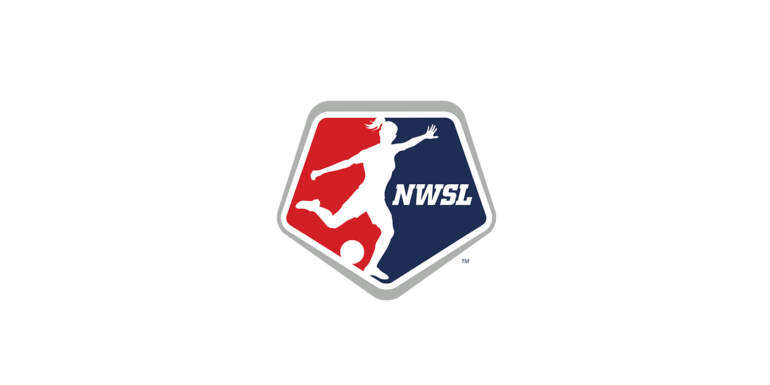 Full slate of games on tap this weekend as all teams are back in action this Memorial Day weekend in week seven of the National Women’s Soccer League (NWSL). The schedule kicks off with two games on Friday night.

International friendly dates are in play, marking this week as the first in which teams will be without U.S. Women’s National Team players and their international players called up for national team duty. Every team will be affected and every team will need to adjust. It’s also a chance for other players to gain minutes and make their cases for larger roles. To say it will be interesting to see how teams handle the absences is putting it mildly.

Which team can best capitalize off of momentum it built last week? Boston picked up its first win of the season against FC Kansas City and didn’t look too bad doing it, despite the 1-0 scoreline. Western New York, on the other hand, translated its league-leading team shots total into goals with a 5-2 win over Sky Blue FC.

If the Flash can continue its scoring form and bag a pair of goals early — perhaps using Jessica MacDonald’s pace and strength to muscle past a Boston back line now without Whitney Engen, who will miss this week’s match while on USWNT duty — they could be in the driver’s seat. Of note for the Flash, goalkeeper Sabrina D’Angelo is out with a fractured left wrist.

For Boston, does new signing Eunice Beckmann make her debut after coming off of a season in which she helped capture the Frauen-Bundesliga title with Bayern Munich? And how do the Breakers build off of last week’s win?

“Dash On” needs to take on a new meaning this week at home as the Dash have been struggling to find the net consistently. After their 3-1 win over Chicago in the opening week, the Dash have combined for three goals in their last five matches and have been shut out twice.

With Rachel Daly unavailable after getting a call-up to England, does Kealia Ohai get off the mark and find her first goal of the season? Or does Washington, who will still have the likes of Estefanía Banini and Katie Stengel available up front, bounce back after a rough performance against Portland last weekend? For the Spirit, Cheyna Williams is out with a left ankle sprain.

If there was ever a week for FC Kansas City to get a much needed win at home… it’s right now — Orlando will feature an expected depleted lineup with international matches on the horizon.

The Blues will need to dominate midfield play, a trademark of past seasons that has been nonexistent this year. The Pride sit one point out of first place, but will need to call on their reserves to help guide them through the next few months. Lianne Sanderson will be a key fixture to rely on in that midfield battle, and if she can create chances and get herself a couple of scoring chances, Orlando might be in a prime position to head back home with a result.

Cascadia Clash Part Deux. The Reign will hopefully have used its midweek, high-priority, international friendly against Arsenal to get some of their recent bad form out of their system before they step onto the pitch at Providence Park. Actually, Seattle hasn’t been bad, they just haven’t been Seattle from prior seasons. But is this week in which Bev Yanez breaks through and buries a couple of chances? Perhaps her goal against Arsenal will open the floodgates. Jessica Fishlock is back, after playing 32 minutes against Arsenal on Thursday.

The Thorns, coming off their big 4-1 against Washington last week have to feel good after getting goals from four different players. Will the balanced scoring attack be in effect against the Reign this week? And how will Portland and its midfield adjust to life without Tobin Heath?

Last week was one to quickly forget for Sky Blue, losing 2-5 to Western New York. This week they travel to the Windiest of Windy Cities to take on the Red Stars. This is an opportunity for Sky Blue to grab points against a team struggling to find chemistry and will be missing players due to international duty. Sky Blue will be without the services of only Kelley O’Hara after Christie Rampone elected to bypass a call-up to the USWNT and stay with her club.

During last year’s World Cup, Chicago was one of the best in putting together makeshift lineups week after week. It was one of the reasons the Red Stars were able to maintain their good early form and clinch a playoff berth with little trouble. Do we see similar trends this year with the likes of Katie Naughton and Courtney Raetzman stepping up to fill the void? With Christen Press away, does Sofia Huerta assert herself as she did last year?