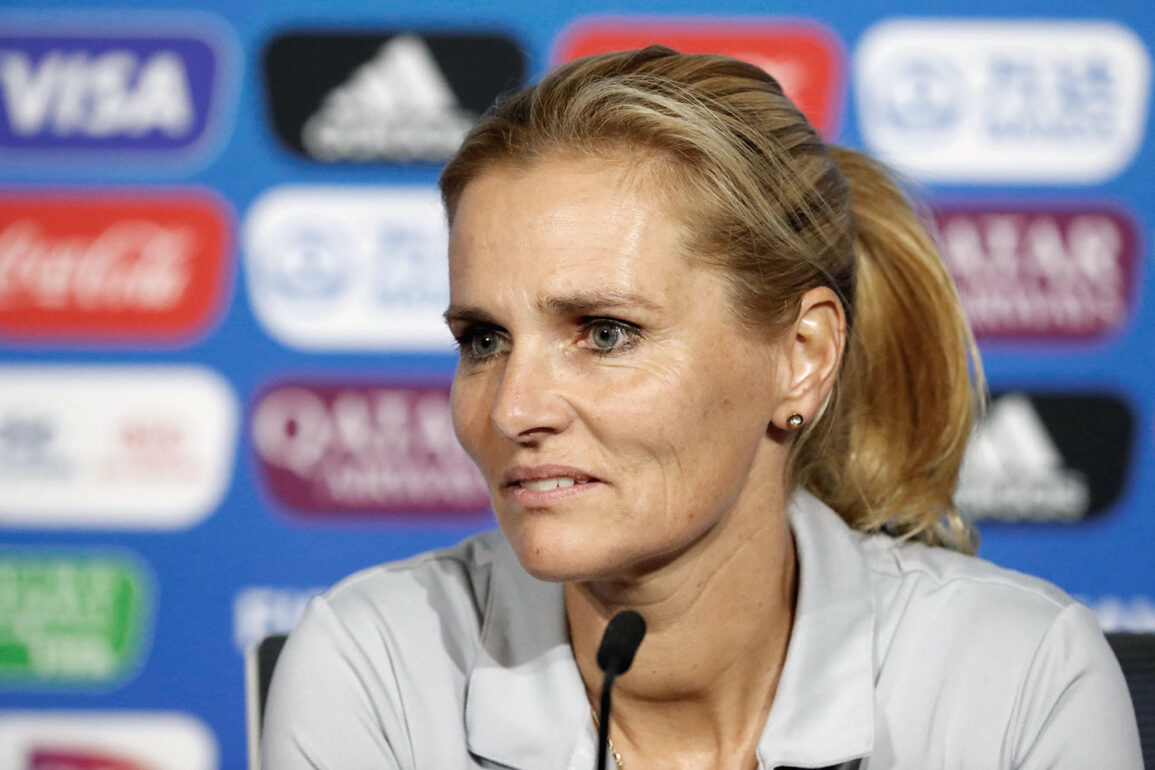 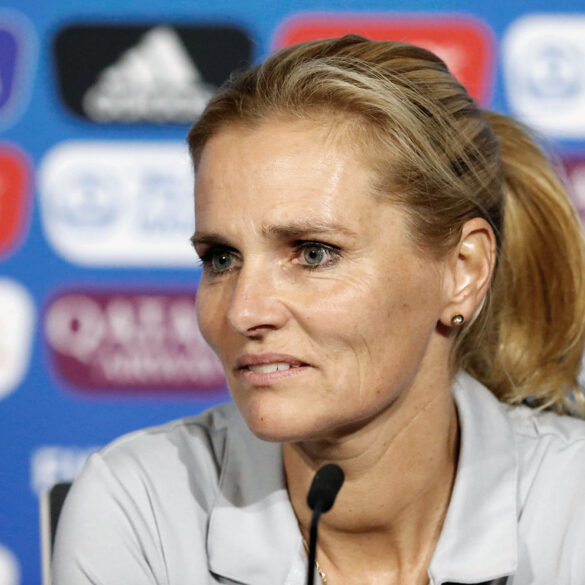 There were some notable, but inevitable, key absentees from Sarina Wiegman’s first England squad as the Euro 2017 winner prepares for her opening two games in charge of the Lionesses after swapping her home country Netherlands for England.

Wiegman will lead her new side out on Friday night against North Macedonia in England’s first 2023 World Cup qualifier, before a trip to Luxembourg awaits four days later, both of which should offer the new head coach a relatively comfortable start to life in the job.

Many would have been keen to see Wiegman ring the changes and break free from a tough end to the Phil Neville/Hege Riise era, but with a major tournament — hosted by England no less — now just nine months away, perhaps it was fanciful thinking.

Wiegman now has to navigate a series of what should be largely noncompetitive games while hopefully trying to mix in a few competitive friendlies which will be closer to what her team will be expecting at next summer’s European Championships, but there is at least a hint of a view to the future in Wiegman’s first squad, not surprising given the squad now will likely look very different to the one the 51-year-old leaves behind at the end of her four-year contract.

The likes of Ebony Salmon, of National Women’s Soccer League side Racing Louisville FC, Esme Morgan, and Katie Zelem have all been named in the squad, and while it’s a positive to see some fresh faces for only the second or third time, it does appear more through necessity than perhaps want, with notable absentees including Ellie Roebuck, Lucy Bronze, Keira Walsh, Chloe Kelly, and Jordan Nobbs.

With not a lot of time to think about replacements for the loss of regular squad members and potentially less insight and knowledge of those coming through the system than her predecessor, Wiegman offered insight in her first sit-down with the media as to why she had called up the players she had to fill gaps left in the pool.

“We have a big group [outside the main squad], and the scouting team just inform us about the group,” said Wiegman. “I knew those players like Salmon, she just left England, I knew her as a player when she played in England. It’s the same for Katie Zelem and Esme Morgan. We also have some some injuries and I wanted to expand the squad a little bit so if someone gets hurt or someone or — hopefully not — gets positive tests, you’re not down in your amount of players right away.

“So we have looked at that. Then you look at quality of players, you want like a balance in quality, experience, and young players. What I also would like to see is if we train, and we have them all together, how they relate to each other. And maybe the hardest thing is lots of players came out of the Olympics. They started later so they have less playing minutes, and only one [FA Women’s Super League] game, and some have Champions League games. If you don’t have any minutes it’s very hard for us to pick you.”

Wiegman added: “So that was what the process was. Hopefully now everything has started for the next international periods, we have seen players in our group. I have started working with them, together with the staff, so we get better insight into the person and in the qualities related to the competitors, and also how they collaborate because for me, working as a team, or cooperating as a team is very important, too. Then when we get to October, we’ve seen many, many more games so we have an even wider and more detailed picture of the individual players.”

Managing player time over international periods has become an ever-increasing talking point over recent weeks, months, and years, with Chelsea manager Emma Hayes saying last week she hopes the national team does a better job of managing Fran Kirby and claimed that is something England has “never got right.”

With a lot of games, both qualifiers and friendlies, to come before Euro 2022 next summer, Wiegman will have opportunity through what should be a certain amount of comfortable qualification games to both rotate and rest players completely, and discussed the process behind ensuring players have their loads managed throughout the coming season.

“I’m not into giving them breaks during camp,” she said. “If they’re fit and ready to play, I bring them in because we have a short time and we have to play qualification games, and we have to win. But, I think it’s really important that I’m connected with the coaches, and I already got connected with some of them, and after this international period I will continue to. We know that the schedule is so full, if you look at the schedule now over the year, they’re all double programs.

“If you play Champions League, if you play in cup games, and you are an international player, you have continuously a double program. I saw that now some coaches already gave some rest to players, which I think is very good. If you’re in the situation where you can do, like yesterday, Manchester City needed to win the game [versus Real Madrid], you’re not going to change your best players, because your best players they can change the game. But if the situation is there and you want to take care of the players, then you could choose some things. Sometimes as a coach of a national team, you can’t choose because if you want to give every player rest from Arsenal, Manchester City, [etc] then you need to change your whole team. That’s not an opportunity you have. We all know, we are all aware, that there’s a lot of load for players and we also need to take care of them, while also being aware that we’re there to win games.”

Wiegman expanded on her point about keeping a positive relationship with FA WSL coaches regarding the majority of her players and said she’s already spoken to several of them ahead of her first camp that got under way in Southampton earlier today in preparation for the North Macedonia clash at St. Mary’s Stadium.

“I’ve talked to the coaches. I’ve talked to most of the coaches, and I’ll give them a call after the international break and just speak about players. I think that’s very important. We know sometimes, as a club coach, you have to win and as a manager of the national team, you have to win. You can’t always come together, but at least you can communicate and we can be aware that we need to take care of players. That was really good and they were very open. That was a good start, I was happy with that.”

With midfield duo Walsh and Nobbs unavailable, Wiegman has listed Arsenal center back Leah Williamson as a midfielder for the upcoming camp, a role she began her club and national team career in, but has rarely returned to for the Gunners.

Williamson has at times played in midfield for her country more recently and while it appears she may be utilized there again in the next week or so, Wiegman admitted she sees Williamson as one of her center backs moving forward.

“Well, I see Leah first of all as a center back,” said the new head coach. “She played a very good game last Sunday [versus Chelsea], but she could play midfield too as you’ve seen with Keira Walsh on Wednesday. We also invited Katie Zelem, so we’re just figuring out next week, and that’s why we want to see them in our group and what’s best for the team that starts against North Macedonia and what benefits the team the most.”

Wiegman also spoke about current Lionesses captain Steph Houghton, but unlike Neville during his first press conference where he instantly committed to Houghton remaining as the national team captain, Wiegman said she hasn’t decided on who her captain will be and whether it remains with the Manchester City defender.

“I haven’t talked to the group about it yet. First one [camp], I get together with the group, talk to the players, and then decide, and maybe I won’t decide this camp, maybe later on, but I haven’t decided yet.”