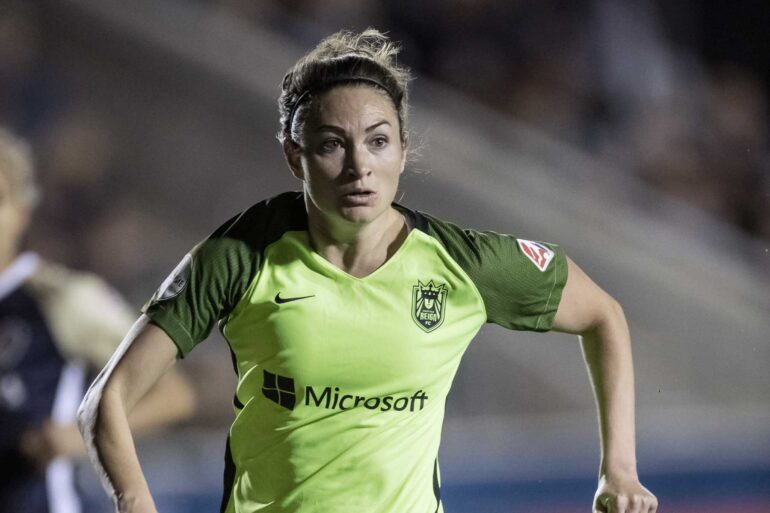 Taylor began her NWSL career with the Washington Spirit in 2014. In 2015, Taylor was traded to the Portland Thorns FC in exchange for the No. 13th overall pick in the 2015 NWSL College Draft and two second-round picks in the 2016 NWSL College Draft. Taylor left the NWSL in 2016 and signed for Arsenal in the FA Women’s Super League (FA WSL). In 2017, Taylor played for Melbourne City in Australia’s W-League.

In 2018, Taylor returned to the NWSL, signing with the Reign. The forward has made 22 appearances for the club, scoring nine times.