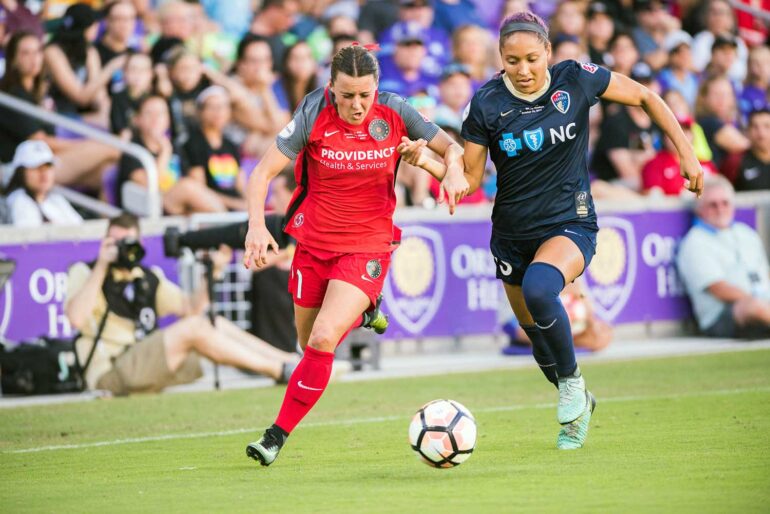 Forward Hayley Raso has left the Portland Thorns in the National Women’s Soccer League (NWSL) to sign a six-month contract with Everton in the FA Women’s Super League (FA WSL). Portland retains the rights to Raso should she return to the NWSL.

Raso began her NWSL career with the Washington Spirit in 2015 and made nine appearances for the club before being waived in April 2016. Portland acquired the forward off waivers in 2016. Raso made 72 appearances for the Thorns, scored 12 goals, assisted seven times.

Raso won the 2016 NWSL Shield with Portland and a year later won the 2017 NWSL Championship with the club.