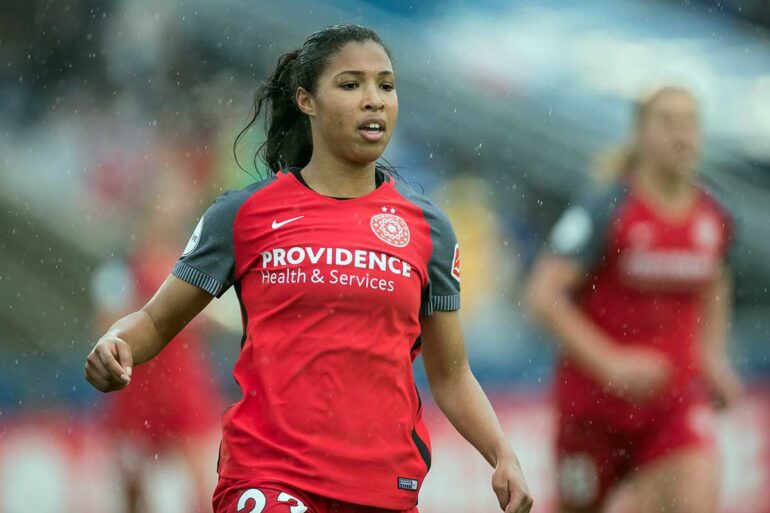 Purce was originally drafted ninth overall out of Harvard by the now defunct Boston Breakers in the 2017 NWSL College Draft. Portland acquired Purce in the 2018 NWSL Dispersal Draft after Boston ceased operations in 2018. She made 22 appearances for Boston, scoring one goal. With Portland, Purce made 41 appearances and knocked in eight goals and an assist as a defender and attacking player. Purce made her senior debut for the U.S. Women’s National Team in 2019 and was named to January 2020 camp.

Rodríguez was drafted second overall our of Penn State by Sky Blue in the 2016 NWSL College Draft and would go on to earn Rookie of the Year honors. With Sky Blue, Rodríguez appeared in 76 matches, scored eight times, and added five assists. Rodríguez is a mainstay of the Costa Rican National Team, so far making 70 appearances at the senior level.