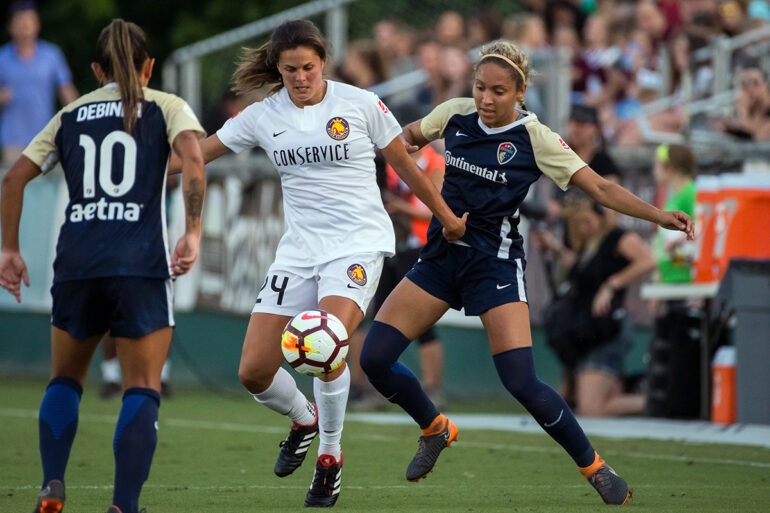 Stengel began her NWSL career with the Washington Spirit in 2016 after playing for FC Bayern Munich in Germany’s Bundesliga, winning the league title and leading the team with nine goals. The Spirit released her in 2017 and the Boston Breakers selected her off the waiver wire. The Utah Royals selected Stengel in the NWSL Dispersal Draft in 2018 after the Breakers folded. With Utah, Stengel made 47 appearances and netted eight goals and added an assist.

Collegiately, Stengel played for Wake Forest and finished her careers as Wake’s highest scoring player in history with 50 goals in 75 games and becoming the school’s first first-team All-American.