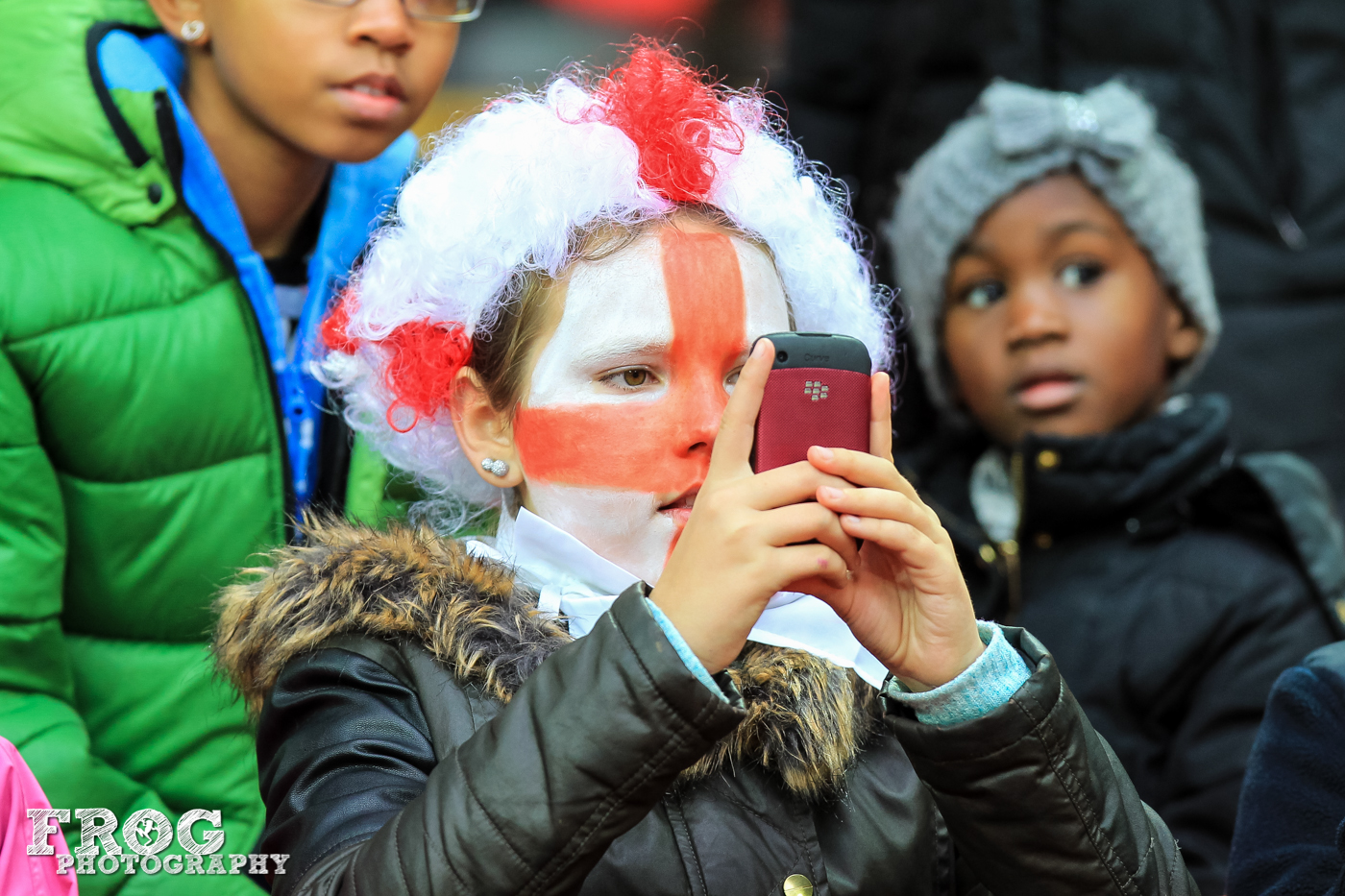 If Wembley really is filled out on Saturday evening when the Lionesses host Germany at the national stadium, five years on from the last time England played there, then it will really be a sign women’s football at the very top level in the country is progressing.

Of course, there are always caveats. Several England games of late have been billed as sellouts well in advance, but on the day empty seats a plenty have been visible.

Even when the modest 7,000 capacity City Academy stadium was supposedly full for April’s pre-World Cup friendly against Canada, the actual attendance on the night didn’t stretch past the 6,000 mark.

More than 45,000 came out to see the Lionesses when the same two sides met at Wembley five years ago, the fact that double that amount has now been sold, whatever the low prices, is a sign of a remarkable rise in interest in the sport, first brought on by the success of the side under Mark Sampson in Canada in 2015.

Two further semifinals later and the Lionesses are enjoying the kind of interest few ever believed possible, even when a big personality such as Phil Neville was appointed head coach at the start of 2018.

Whether England wins, loses, or draws, headlines will likely point toward the occasion, as they so often do, rather than the performance. If 90,000 fans really do pack out the national stadium it will be big news, as it will if there are 10,000–20,000 empty red seats scattered around the stadium.

While the buildup focuses on what is being described as yet another watershed moment for women’s football on Saturday, it doesn’t and shouldn’t detract from the fact another defeat will leave Neville in an ever-increasing awkward position.

England’s form has dipped since their quarterfinal victory against Norway on the northern shores of Le Havre. Successive defeats to the United States and Sweden meant their World Cup ended in disappointment and it appears to have knocked the stuffing out of them in the games that have come and gone in the four months since the tournament ended.

A draw against Belgium that saw some highly questionable defending and a late defeat against the side whose World Cup they ended back in June were brushed off as World Cup hangovers as England players returned with a defiant mentality for the October friendlies against Brazil and Portugal, finally ready to push aside their more than understandable heartbreak at the hands of the U.S. as they looked to move toward the Tokyo Olympics in 2020.

But defeat at home to Brazil and an underwhelming 1–0 win against a lowly ranked Portugal side did little to ease the pressure on Neville, the head coach defiantly sticking to his view that his side had performed well while large parts of the media, and certainly a large chunk of fans, saw things differently.

In a way, the fact there will be so many eyes pointed on the number of seats filled come 5:30 p.m. on Saturday may ease some pressure should England come out on the wrong end of the result, but the fact the stadium will be so full shows why there is so much scrutiny and it’s something Neville, and whoever follows him at whatever point time, cannot avoid.

Germany is an interesting obstacle. A disappointing back-to-back European Championships and World Cup have broken the spell over a nation once almost deemed untouchable in the women’s game, at least in Europe, but 21 goals in their last four games and the rapid return to form of superstar Dzsenifer Marozsán means England is in for a tough time whatever team their opponents put out on Saturday.

Neville, meanwhile, can call on Manchester City striker Ellen White who is set to play her first minutes for the national team since the third-place playoff against Sweden back in July.

White was undoubtedly a key part in England’s run to the semifinals and one wonders what shape England would be in now if White hadn’t been fully fit going into the tournament.

While defensive issues no longer linger rather than smack everyone painfully in the face, White’s return should ease the pain on a side that has also struggled at times to make the most of the pressure they are able to put on teams while dominating possession.

Neville’s job isn’t in danger and England isn’t in a crisis, but a defeat on Saturday even close to the hammering Germany dealt them five years ago should not and cannot be whitewashed by an impressive crowd watching from the stands.

But to play fair, a win and a convincing performance against a side who is a genuine contender on the world stage should give Neville and his side the perfect antidote heading into the winter break, the opposite of last November’s 2–0 defeat at home to Sweden that lingered longer than the leftover Christmas dinners.