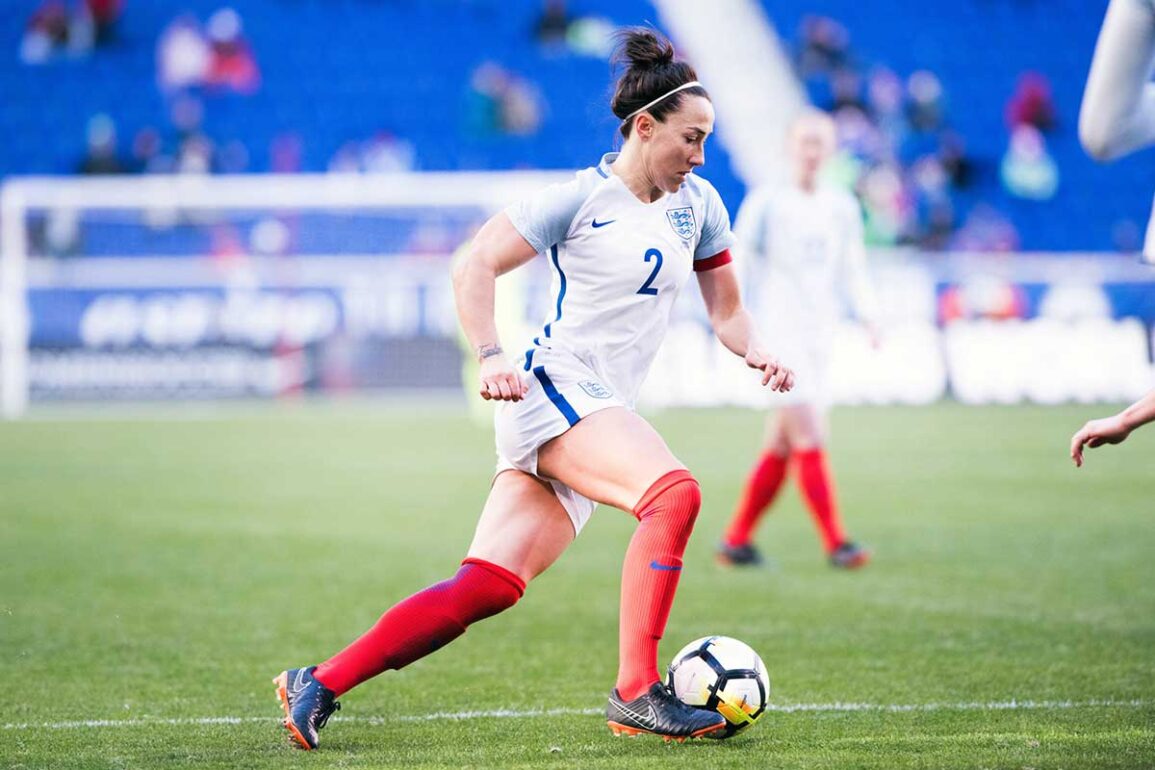 Monica Simoes
Lucy Bronze has admitted she was “really ill” the last time England faced Japan in the semifinals of the 2015 World Cup.

Speaking ahead of their rematch in Nice on Wednesday night in a game that will decide who tops Group D, Bronze has revealed she struggled with sickness all day and during the game and had to be substituted after 75 minutes.

Given Bronze’s form and importance to the Lionesses in both the second round and the quarterfinal, where she had scored in both, it was a decision that drew criticism from supporters at the time, but Bronze has now revealed what happened.

“I was really ill that day, I don’t remember a lot,” said the Olympique Lyon defender. “I was throwing up a lot, I was throwing up pretty much all day. I think it was food poisoning, that’s why I was subbed. It was very blurry.

“I don’t know what it was. I don’t know what I ate, I’ve never had it before and I’ve never had it since. It wasn’t the sickness that stopped me [playing], it was the cramps. My body just went into shock. We went back to the same stadium to play the third-place playoff game and my sick was still there. I turned around on the bench and it was still there. I was sick on the bench at halftime, before the game, and after the game.”

Little more than 15 minutes after Bronze was substituted, Laura Bassett’s now infamous own goal in stoppage time eliminated England from the World Cup in heartbreaking fashion and allowed Wednesday’s opponents Japan to move into the final where they lost 5–2 to the United States.

“It was a disappointing game,” recalled Bronze. “It was one where we had to go through that disappointment. From my point of view, I still remember it as being one of the best we played in that World Cup. We actually deserved to win, maybe in some other games we rode our luck a little bit.

England would go some way to banish their demons days later in the same stadium when they recorded a first win over Germany and ensured they would travel back to England with bronze medals, a moment that did a lot to enhance the interest in the women’s game across the country.

Bronze admitted “it’s always in the back of your head” when asked how long it took to get over the Japan defeat, before she added, “But you do get over it. I think that’s what that Germany game was for us back then. It was putting Japan to bed and getting a bronze medal and getting back to winning. We had never done that before in our history.

“We remember all the painful games, you remember all the big games you’ve lost but the memory has long been put behind us. We’ve played Japan since then, beat them, and beat them well. We move on, move forward. You remember the disappointment but ultimately it just drives you towards the next thing.”

The game Bronze refers to is the SheBelieves Cup encounter between the two sides earlier this year, which England won 3–0 thanks to goals from Lucy Staniforth, Karen Carney, and Beth Mead, securing their first SheBelieves success.

Bronze admitted the win will “give us a lot of confidence” but did take into account both sides made many changes for the match, with Japan leaving several experienced players out of the tournament completely.

“They did, but at the same time, we had a lot of experienced players. When I look back at it, our midfield was inexperienced. Beth Mead was quite inexperienced. Leah Williamson started that game. A lot of players who didn’t have a lot of caps played in that game.

“We didn’t have our strongest players out as well. We changed it and showed that we can still win. We were 3–0 in the first half, so yeah, we know they were missing players but we know we can do better than we did before.”