On the Whistle: England vs. Argentina, France 2019 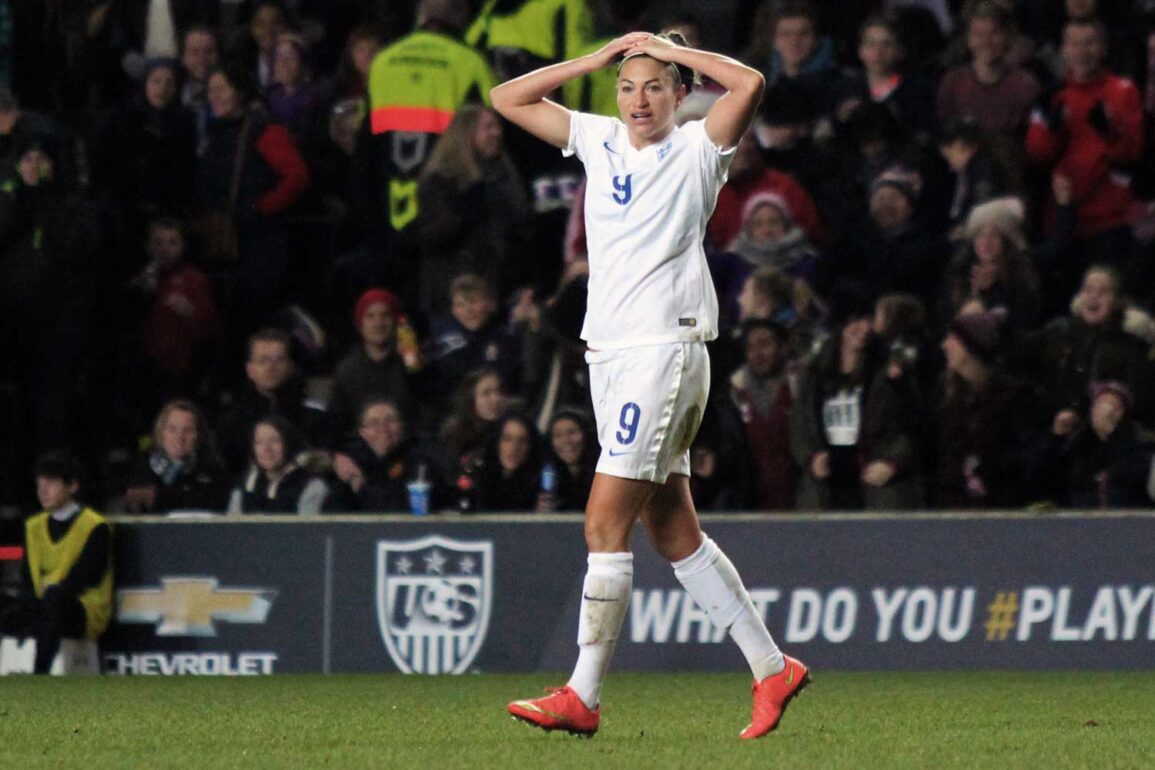 England secured qualification to the knockout stages of the 2019 World Cup with a game to spare thanks to a second-half strike from Jodie Taylor.

In what was turning into a frustrating encounter against a dogged and determined Argentina side, Taylor tapped home on the hour mark to score her first international goal in 14 months in timely fashion.

A quick counter from Phil Neville’s side during a rare Argentina attack allowed the Lionesses to score a goal, which hasn’t been uncommon during Neville’s tenure.

Jill Scott was allowed to stride forward and find Fran Kirby, who in turn, found Beth Mead. The Arsenal forward slid low cross to Taylor who couldn’t help but score from point-blank range.

It was more relief than anything else in England’s celebrations after the side ranked 37th in the world had done well to frustrate England for large periods of the encounter.

It was minutes from starting to feel like “one of those nights” after Nikita Parris saw an early penalty brilliantly saved by Vanina Correa, the 35-year-old goalkeeper who was present at the 2003 World Cup a constant thorn in England’s side.

Neville made four changes to the side that beat Scotland on Sunday evening. Carly Telford came in for Karen Bardsley for her first major tournament appearance, with Jade Moore, Abbie McManus, and Taylor also coming in.

England was well on top throughout the match but it took some time for them to make their dominance count. Several near misses came and went before Alex Greenwood was fouled inside the box, presenting Parris with another opportunity from the spot.

This time she went to the other side from her Scotland strike and saw Correa brilliantly tip her effort onto the post before Taylor sent the rebound well wide.

Correa then did well to get a foot to Mead’s effort after she was put through on goal by Kirby, before Parris was once again denied brilliantly after the break as England pushed harder for an opener.

It came on the counter as Scott marauded through the middle, linking up with Kirby and Mead before Taylor found the breakthrough after what had been a sub-standard performance.

Telford will have been relieved to have had little to do during a game in which Argentina harried, frustrated, and generally tried to interrupt the game where possible but often showed little quality in the final third.

The result means England qualifies with a game to spare but will have to get a result against 2015 finalists Japan in order to win the group.