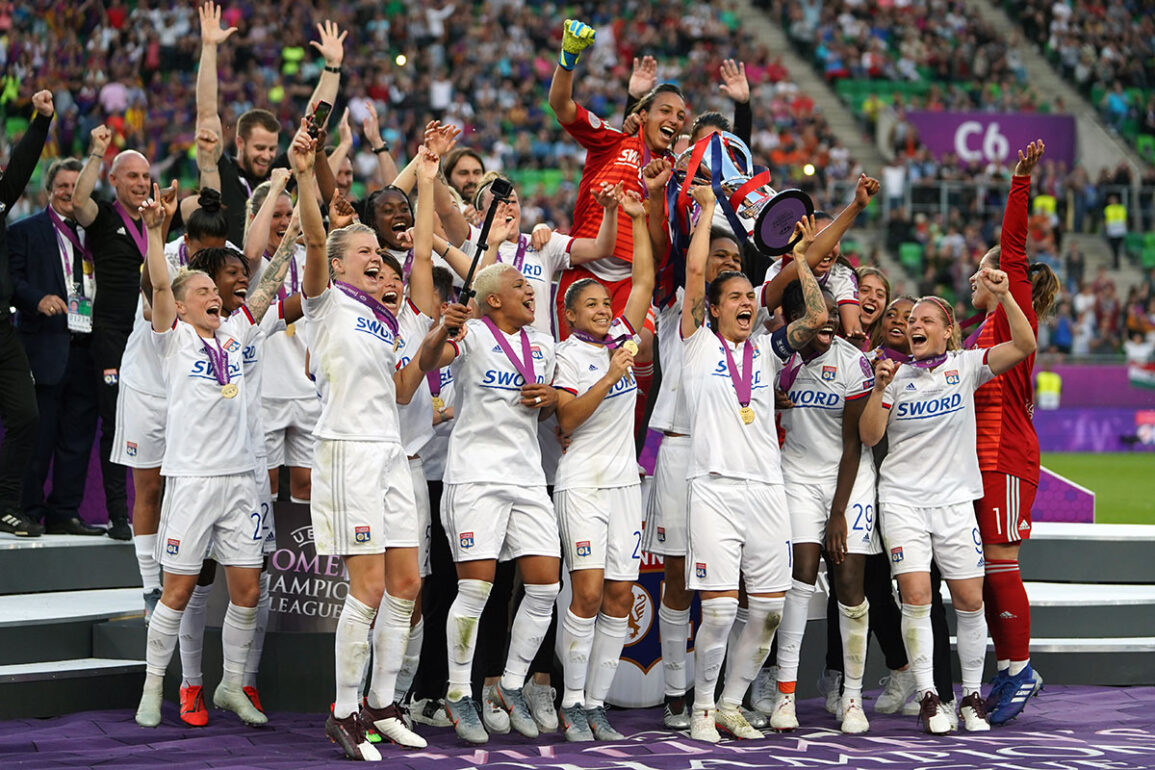 Ada Hegerberg scored a hat trick in the opening 30 minutes of the match after Dzsenifer Marozsán opened the scoring in the 5th minute. Barcelona, making its first appearance in an UWCL final and the first Spanish team to reach the final, scored in the 89th minute off a goal from Asisat Oshoala.

All images courtesy of Daniela Porcelli.