Neil Redfearn Ready to Get Down to Business at Liverpool 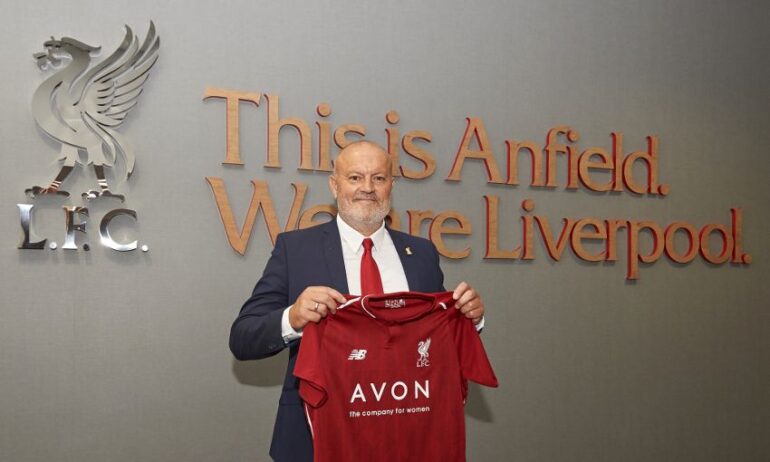 New Liverpool manager Neil Redfearn says he’s looking forward to the new FA Women’s Super League campaign but admits expectations have to be “realistic” after a turbulent summer for the club.

Liverpool lost a dozen first-team players over the summer, the majority of whom all left toward the start of the summer, plus the departure of manager Scott Rogers.

Players, including captain Gemma Bonner and England internationals such as Siobhan Chamberlain and Alex Greenwood, all moved on, leaving Redfearn with just four first-team players, one of whom is injured, and several more youngsters when he took the job.

But since then, 12 players have arrived at the club and Redfearn is in good spirits ahead of this weekend’s Continental Cup kick-off against Manchester United.

“Preparation has gone well,” said the 53-year-old. “We’ve had a really good preseason. There was a big recruitment drive to begin with, but I think we’ve brought in some really good players, some really experienced players, and I have to say looking at preseason, they’ve gelled really well.”

Redfearn emerged as a surprise candidate to replace the outgoing Rogers earlier in the summer after spending just six months in the women’s game, although he won the FA WSL 2 title with Doncaster Rovers Belles during that time.

Several of his title-winning squad have followed him west to Liverpool, including new club captain Leandra Little and the likes of Sophie Bradley-Auckland, Rhiannon Roberts, and Christie Murray.

Redfearn has also shown faith in other players stepping up from tier two but the new boss believes he has recruited a squad based as much on the people as the footballers.

“I think through last season you always make little mental notes for players you think might do you a job. You’re constantly going through that process as a manager and from that end, the most important thing for me was to recruit good people before looking at the footballer.

“When you’re building a team, there’s more that goes into it and we’ve recruited ambitious people and good footballers, too. It’s a really experienced group with some outstanding young players and I think that will benefit us moving forward.”

Among those youngsters are current England Under-20 forward Niamh Charles, who scored on the opening day of last season against Everton.

But with Cassia Pike, Amy Rodgers, Rinsola Babajide, and latest signing Fran Kitching all around the first team, plus the promotions of Annabel Blanchard and Missy Bo Kearns, Redfearn believes they have the perfect environment to develop in.

“That was the idea of recruiting experienced players, so the youngsters have a good backdrop to play in. We have five in our squad from the system and others we’ve recruited like Fran. It’s important because they’re really talented kids and they’ll develop even more around these more experienced players.”

Despite bringing together an almost completely new squad of players, Liverpool have enjoyed a positive preseason, with a draw in Germany against Bayern Munich the highlight.

The side also faced Sunday’s opponents Manchester United in a game which ended 0-0 and Redfearn believes the trip to Germany in particular was big for team bonding.

“The trip to Germany was perfect,” he admitted. “We played two tough games against SGS Essen and Bayern Munich, who are one of the best in Europe. We had some good team-bonding exercises and that trip went a long way to us gelling as a team.”

Now the real work starts. Sunday’s cup game will be televised live on BT Sport with the added extra of it being Manchester United’s first match as a professional women’s football club.

As an extra bit of spice for the game, the United squad also includes seven players who were with Liverpool last season, plus new manager Casey Stoney.

Captain Alex Greenwood is among those and Redfearn is looking forward to what will surely be a big occasion.

“It would be nice to get a good crowd down. The idea of moving back to the Wirral as the right way forward for the club and that will be good for us. It’s the first game, which is always important because you want to be competing again, but the fact it’s United adds a little spice.

“The rivalry comes from the men’s game but when you get two big clubs coming together it’s always going to capture people’s imaginations.”

Redfearn and Stoney in opposing dugouts for a Liverpool versus Manchester United encounter would have seemed less than fanciful 12 months ago when Stoney was a current defender for Liverpool and Redfearn wasn’t even involved in the women’s game.

But he believes he’s earned his opportunity the same way he earned the chance to finally manage Leeds United after spending several years at the club.

“Somebody said the same when I got that job at Leeds — would I have imagined I’d be in charge and I said no,” he recalled.

“But you look at football and if your beliefs are right, you stick to your guns, you’re good with people and try your best, then that’s the most important thing and things will come your way. This is definitely a case of that.”

Looking at the longer-term picture, Redfearn is realistic and calm about Liverpool’s chances of success across the whole season.

With a brand-new squad pieced together over the course of one summer, Redfearn admits there will be some inconsistency but is still confident of a good season.

“We have to be realistic,” he said. “It’s a building process, it’s a new squad, and now it’s about giving them the opportunity. We know we’ll have some ups and downs but I look at the strength of the squad, the youngsters coming through, and I see no reason why we can’t have a success season.”