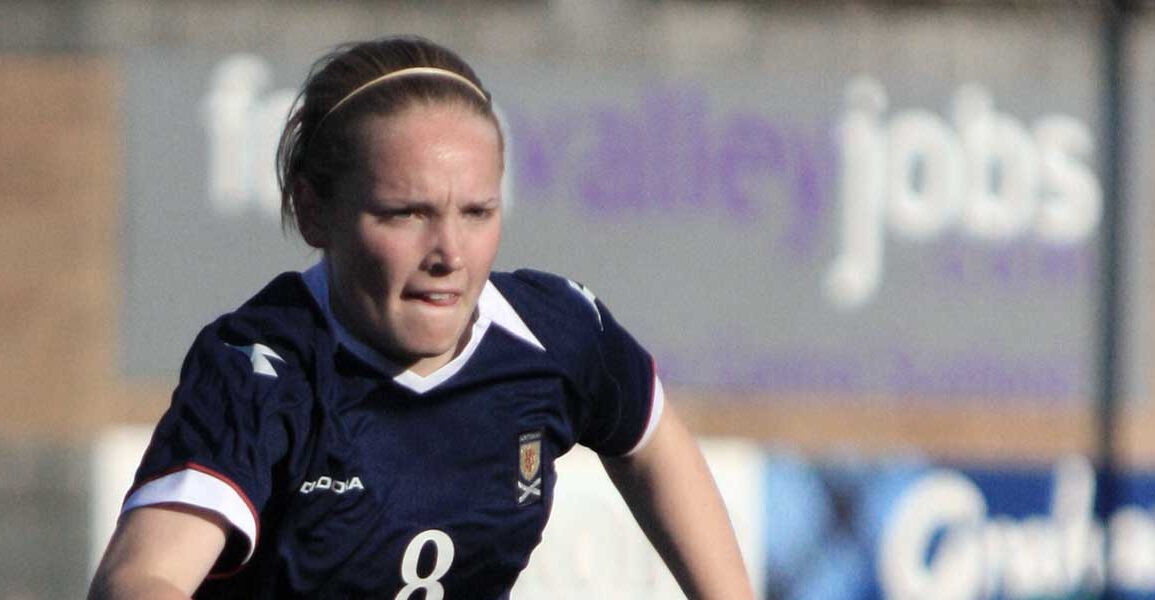 With the final round of matches in the Cyprus Cup fast approaching, both Scotland and South Korea both have a chance of overhauling current Group B leaders Austria for a place in Wednesday’s final.

Anna Signeul’s side have never finished higher than fourth in the tournament and defeat to South Korea on Friday put a large dent in their hopes to improve on that in 2017, but a win over an impressive Austria side on Monday could change that.

For both sides the equation is simple, South Korea need to beat struggling New Zealand and hope Scotland do them a favor ; Scotland will be hoping they can topple favorites Austria and hope the Koreans do them a favor to put them into Wednesday night’s final.

But with both sides focusing on different short- and long-term priorities, the main focus appears to be elsewhere for both teams ahead of Monday’s deciders.

South Korea’s Chelsea superstar Ji So-yun said reaching the final would be good for confidence but her side is looking ahead to next month’s World Cup qualifier with Korea DPR.

“We have a really important match ahead against Korea DPR in Pyongyang in April. It’s a big event for us so this tournament is all about preparing for that game because it’s a big game if we want to get to the World Cup,” said the midfielder.

Indeed, it’s unusual for two sides so highly ranked to be drawn in the same qualifying group and the format means one of them will miss out on a spot in France but Korea DPR’s disqualification for doping from the last tournament has seen their coefficient in Asia drop despite still sitting 10th in the FIFA rankings — hence the ability to have both drawn together.

It will be the first time in history that South Korea’s women’s team will traveled to the north for a football match and the outcome will go a long way to deciding who goes to France.

Ji added: “Korea DPR are a strong team. I personally want to have a good experience in Pyongyang and it motivates us more because it’s such a tough team to face in a qualifier.”

So while the Cyprus Cup final isn’t South Korea’s biggest priority right now, Ji admits any confidence boost will be good going into next month’s match.

“It’s important for us all to be confident so it would be better if we do well in the Cyprus Cup but our focus is definitely on the Korea DPR game.

“It was good to get a win against Scotland, it’s not easy to get to the final here and we have one match against New Zealand and we will do our best to make sure we win.”

For group rivals Scotland, the focus is even further in the future, Signeul’s side have qualified for the European Championships and according to Kim Little, the Cyprus Cup is all about making sure they’re in the best shape possible when they face their own neighbors England in July.

“The main focus is obviously preparing for the Euros,” said the Arsenal midfielder. “It’s about playing games because that’s the best way to improve. It’s about learning to play with each other in different systems and different combinations.”

Scotland got off to a great start with an impressive 3–2 win against New Zealand but a defeat to South Korea thanks to a goal from Ji herself has meant Scotland will find it tough to make Wednesday night’s final, but Little is still looking forward to the challenge of facing the tournament’s form side so far.

“I don’t think I’ve ever played Austria at senior level, we watched a little bit of their game against New Zealand and they seem quite defensive but they like to press too.

“They’re going to the Euros like us so it’s a good test and it’s another different style of play completely to what we’ve faced so far.”

With Scotland’s squad housing several players who are comfortable in possession, including Little herself, the midfielder believes it could actually work against her side but could also be good preparation for when they face England in the summer.

“It could work for us but that can also be hard when a team sits in and counters,” Little said. “If we can keep the ball and create space, we have a chance but they’ve shown they’re hard to break down because they haven’t conceded so far.

“The best teams are adaptable to whatever the other team plays, New Zealand were very different to South Korea and I think Austria will be different to both of them. Looking at the Euros, Spain have a similar style to Korea whilst England are a bit more defensive and a bit more physical so this should be a good test for us.”

Both Little and Ji are set to return to FA WSL duties once the international window is over and the Korean in particular is looking forward to getting back to business with Chelsea in April.

“I’m really looking forward to it,” she said. “I hope we can have a really great season because we have a lot of great players coming in from overseas so I think that should help us have a good year.”