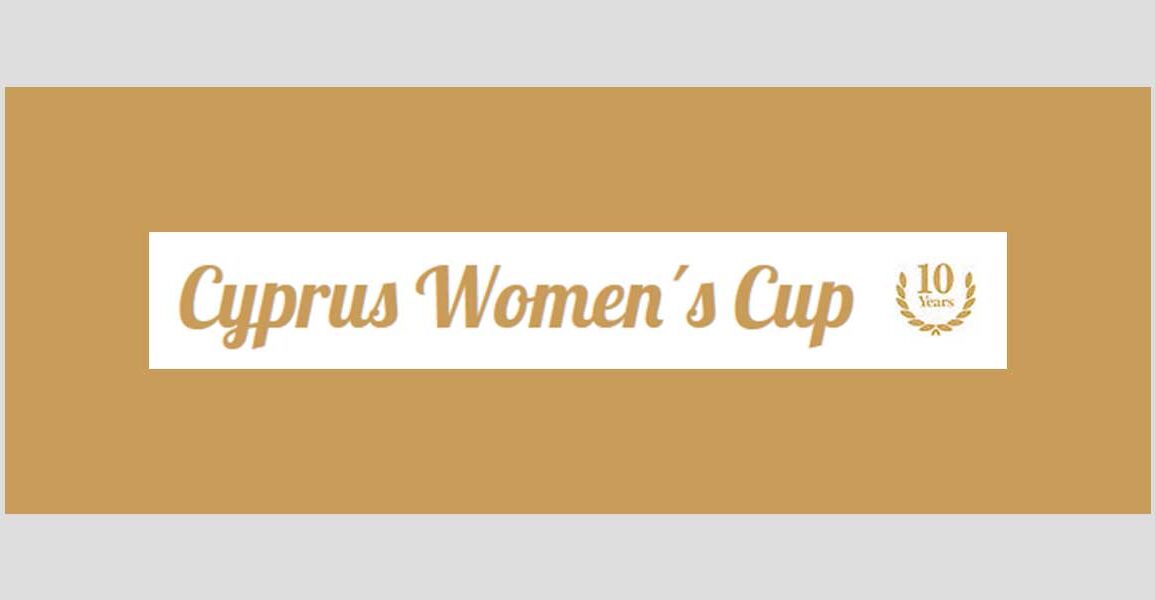 The 2017 Cyprus Cup is in full swing. Day 2 of the tournament saw Switzerland pick up its first win, Austria stun New Zealand, and South Korea win. For squad lists and schedule, check out our Cyprus Cup guide.

The final day of group-stage play will matter in each group, something that doesn’t always happen in tournaments. In a tournament in which no dominant team has yet to emerge, goals for and goals against will also likely be a factor in determining placement matchups.

Switzerland 1–0 North Korea
Rahel Kiwic scored in the 88th minute to give the Swiss the win.

Wales 0–0 Czech Republic
The draw earns Wales the possibility of winning the group but they’ll need to get past Republic of Ireland, who will also be looking for a win to top the group.

Italy 1–4 Belgium
Italy struck first on a Daniela Sabatina goal in the 9th minute. Belgium got the ball rolling a minute later when Tessa Wullaert converted a penalty. Elien Van Wynendaele put one away in the 39th minute. In the second half, Maud Coutereels added one in the 64th minute and Davina Philtjens added to the final tally in the 81st minute.

Scotland 0–2 Korea Republic
The goals came in the second half in this one. Soo-Yun Kim put the South Koreans on the board int he 48th minute and So-Hyun Cho sealed the victory in the 74th minute after converting from the spot. Scotland’s Jane Ross earned her 100th cap for country in the loss.

Repubic of Ireland 0–0 Hungary
Ireland picks up a point in the scoreless draw to face Wales in the last game of Group C, which will decide the group winner.