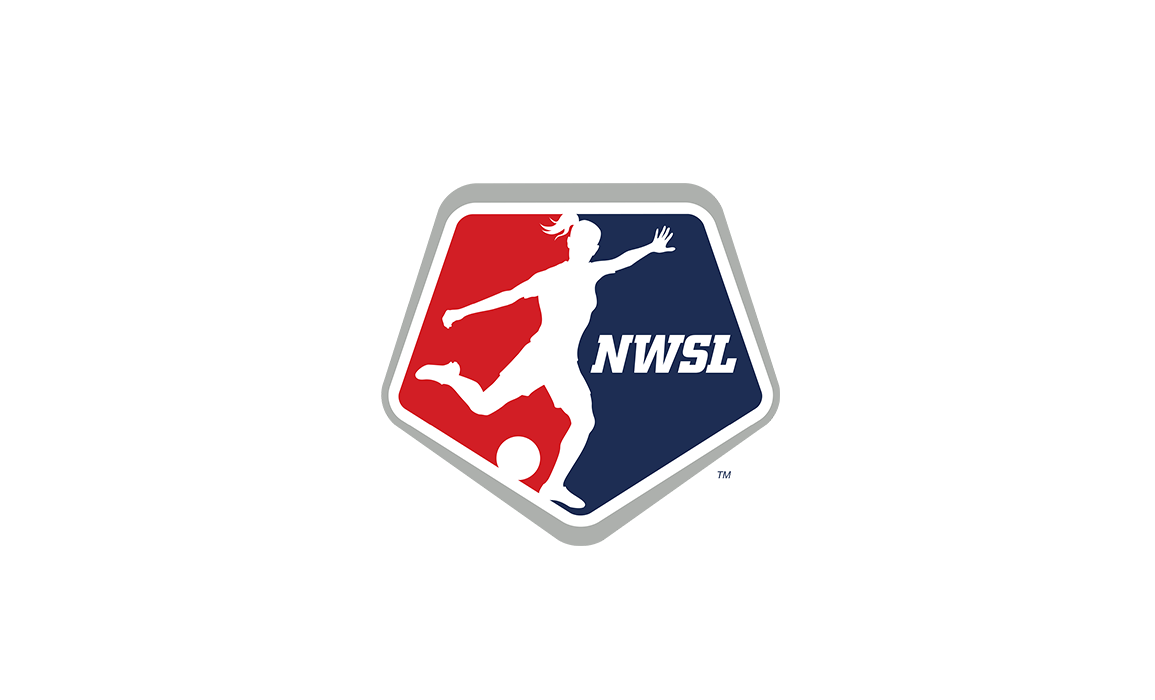 The National Women’s Soccer League (NWSL) has released its 2017 schedule as it prepares to enter its fifth season. The regular season opens on Saturday, April 15 and concludes on Saturday, September 30.

Each team will play 12 home games and 12 away games, with the majority of games being played on the weekends.

The league will release playoff information at a later date.

On March 30, 2017, Lifetime announced its NWSL Game of the Week broadcast schedule. The network will broadcast 22 regular-season matches, the league semifinals, and the NWSL Championship game. Each match will feature a full broadcast team helmed by play-by-play announcer Jenn Hildreth, analyst Aly Wagner, sideline reporter Dalen Cuff, and appearances on the sideline by Kate Markgraf.

Each broadcast will feature a 30-minute pregame show that airs just before kickoff. Lifetime broadcasts will air every Saturday with the pregame show starting at 3:30 pm ET.

Supporters can watch the NWSL Game of the Week live or on-demand on MyLifetime.com or stream it on Lifetime’s iOS or Android apps. International viewers will be able to watch live or on-demand at NWSLsoccer.com.

The regular-season schedule is updated below with the Lifetime broadcast information.