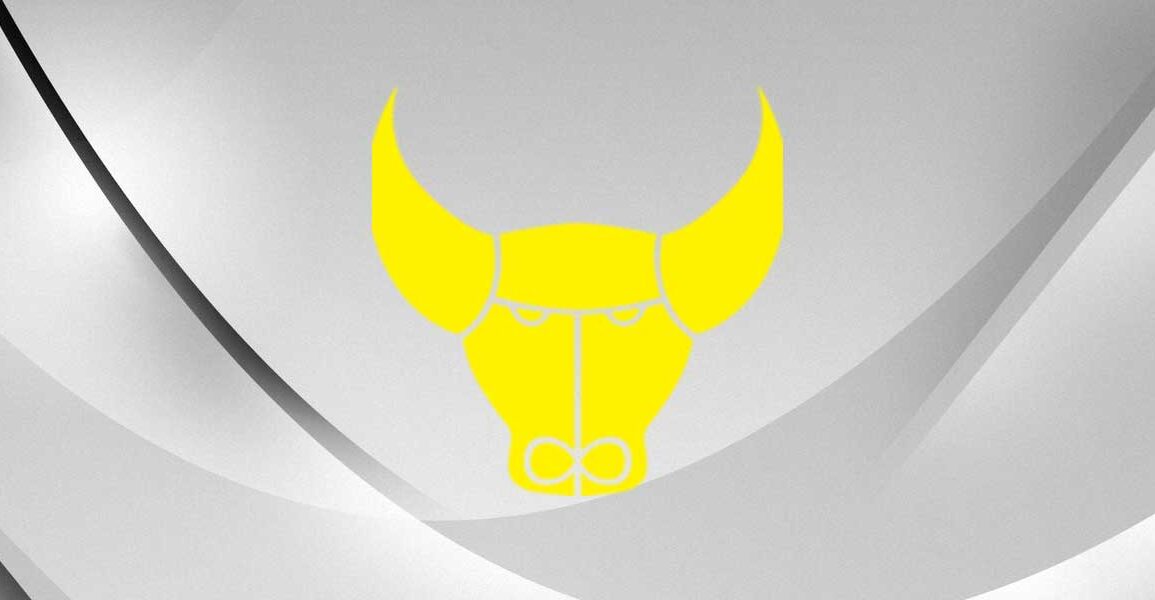 Oxford United’s prospects for the coming season rely on two major factors. First, the ability of Watford to compete at a reasonable level (or compete at all) and the club’s own ability to hold on to key player Ini-Abasi Umotong.

Oxford had another tough season in 2016 but a period in May saw them win several games in a row and was enough to keep them above the Golden Girls. But Oxford would go on a long losing streak once the league resumed after the summer break, and only picked up one more win over the course of the season.

The schedule restructure has ensured major changes over the winter. Les Taylor and Jonny Edmunds have had to prioritize their roles with the men’s side so a new manager will be drafted in to take charge of Oxford from this weekend.

Where to Find Oxford

Oxford United currently have a caretaker manager in charge who will be announced shortly.

Ini-Abasi Umotong
Being joint top scorer in the league playing for a side who struggled as much as Oxford is one of the clearest signs of a quality young player. Still just 22, her heroics for Oxford weren’t enough to receive a call-up to the 2016 Africa Cup of Nations but Umotong has been capped for Nigeria in the past. Her exploits in front of goal, though, have ensured she’s got suitors as high as up as FA WSL 1 so there may still be a fight on Oxford’s hands to keep hold of her going into September.

Jess Frampton
Frampton was another player who made the move from Portsmouth to Oxford United before last season begun and what a solid signing it has proved to turn out to be. At 25, Frampton played every match for Oxford last year and is in the peak years of her career, also offering versatility to Oxford with the number of positions she can play. Frampton was the first to put pen to paper on a new deal for the coming season.

Demi Lambourne
The young goalkeeper has been with Oxford for three years and her talent has been recognized with recent call-ups to the England U-20 squad. Lambourne traveled to America with Mo Marley’s side for the NTC Invitational last year and seems to be set for another year of development at Oxford.

Riva Casley
The center back was one of the unlucky few to miss out on selection for the U-17 World Cup after being part of a large training camp in York before the tournament. Casley has been at the club since she was 13 and still just a teenager, the defender is one of several youngsters at Oxford who have bright futures ahead of them. If she can continue to hold down a place in the starting lineup, 2017 will be another prosperous year for Casley.

Oxford United have announced very little about their plans for 2017 yet, including the identity of their new manager. Jess Frampton, Lauren Haynes, and Madi Lee have all signed new deals but there was one blow for the club in the shape of captain Kat Nutman. Nutman has left the club to pursue her career elsewhere but given Watford’s struggles, Oxford should have some time to build a team under their new boss.