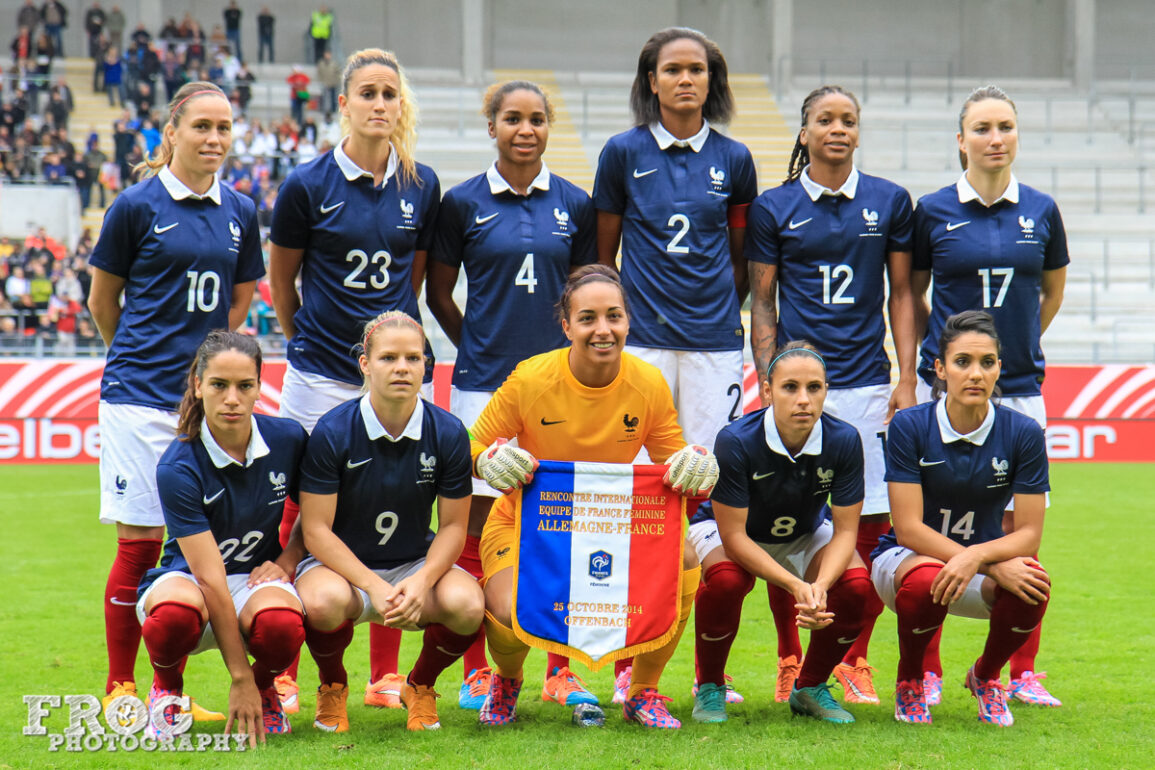 France defeated New Zealand, 3-0, to advance out of Group G in second place on Tueesday in Salvador, Brazil. Eugénie Le Sommer opened up the scoring for Les Bleues in the 38th minute and Lousia Cadamuro added a brace, including a stoppage-time penalty kick.

Much like her goal in France’s opening match against Colombia, Le Sommer was in the right place at the right time. The play started outside the six-yard box when Elise Bussaglia fired off a shot that hit the post. Le Sommer ran onto it and slotted a right-footed shot far post past New Zealand’s Erin Nayler.

In the 63rd minute, Cadamuro scored, capping off a play she started by sending the ball out wide to Elodie Thomis, who crossed it back into the box. Cadamuro made a backpost run and sent her header to the left to double the lead for France.

Cadamuro ended her day by converting a penalty kick in the stoppage time after Ali Riley took down Thomis in the box.

The loss ended the Football Ferns hopes to advance out of the group stage after Australia defeated Zimbabwe and China PR and Sweden in Group E ended in a draw. New Zealand finishes in third place in the group and leaves with a 1-0 win over Colombia.

France will face a surging Canadian team on Friday in São Paulo, Brazil, in the quarterfinals. Canada defeated Germany, 2-1, earlier to advance out of Group F as winners and the only team to take full points from all matches.