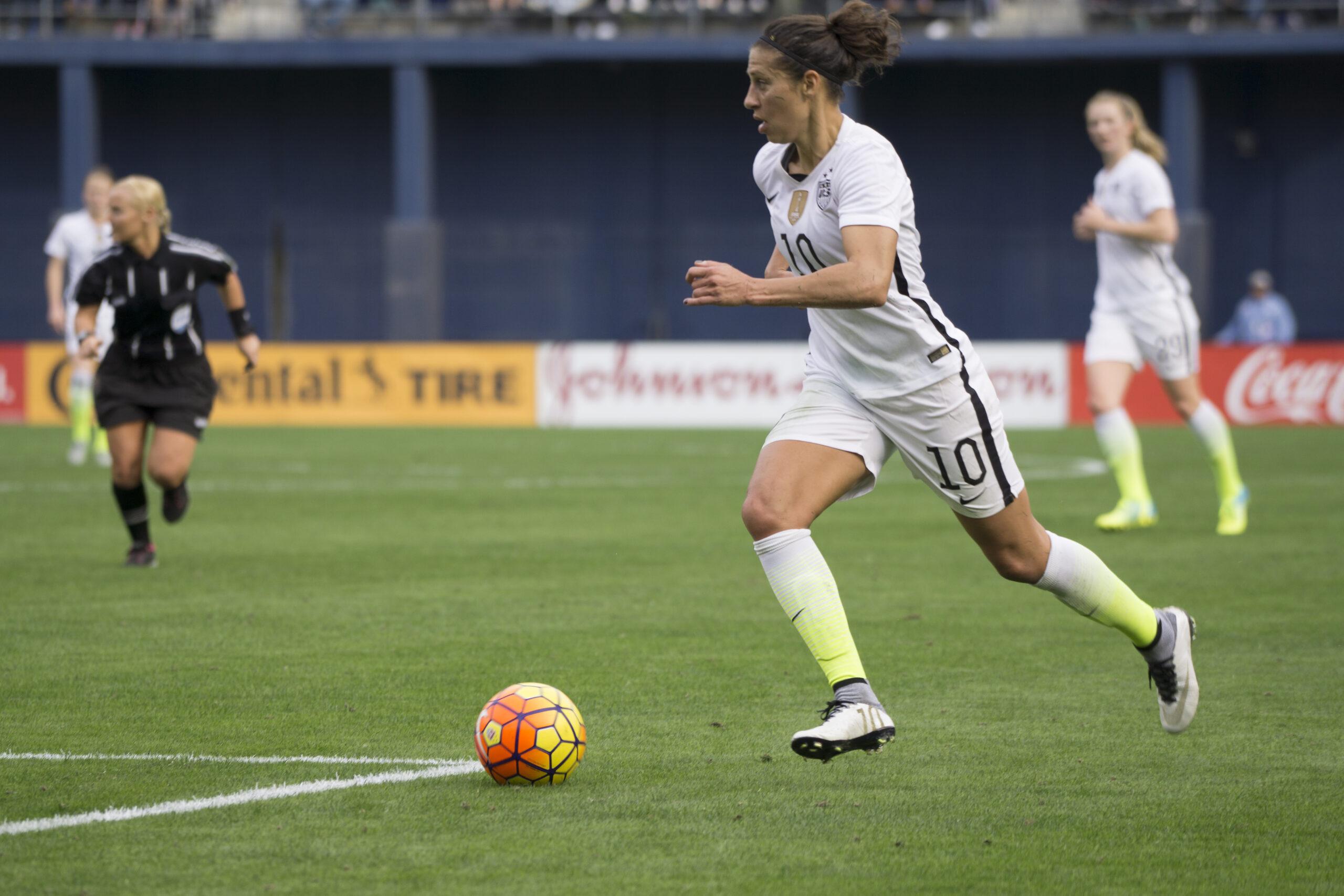 The U.S. controlled play throughout, and the only concerning news as it heads into a matchup with France on Saturday is the status of Mallory Pugh, who took a knock and subbed off in the second half.

Carli Lloyd starting off her Olympics right. #USWNT up, 1-0. pic.twitter.com/Da0wn9Ha1j

It was a physical, sometimes chippy match, that featured definitive tackles from both sides, and a little Stanford-on-Stanford alum crime when New Zealand left back Ali Riley and Kelley O’Hara mixed it up.

The U.S. is still coming into it’s own with the changes head coach Jill Ellis has made but Wednesday’s match showed a comfortableness in working through the game that wasn’t apparent a year ago. The second goal was a result of patient buildup through the midfield rather than direct play over the top.

Triangled-pattern passing set up Morgan’s goal in the 46th minute. In her first Olympic game, Allie Long started in the deep-lying role and her pass started the sequence that led to Morgan’s goal. Quick, short passing just outside the six-yard box and a Tobin Heath run that drew New Zealand’s defense opened up the left side for Morgan. Morgan Brian delivered the pass and Morgan went near post with her low-driven left-footed shot to double the lead.

New Zealand was unable to generate much going the other way. Hope Solo easily contended with the Football Ferns’ one shot on goal. The most exciting Solo news of the match was the “Zika” chants the crowd taunted every time she touched the ball.

It’s going to be a good one: the U.S. versus France for control of the group on Saturday, August 6. France defeated Colombia, 4-0, in the later match. For New Zealand, they’ll get a chance to take some point from Colombia.