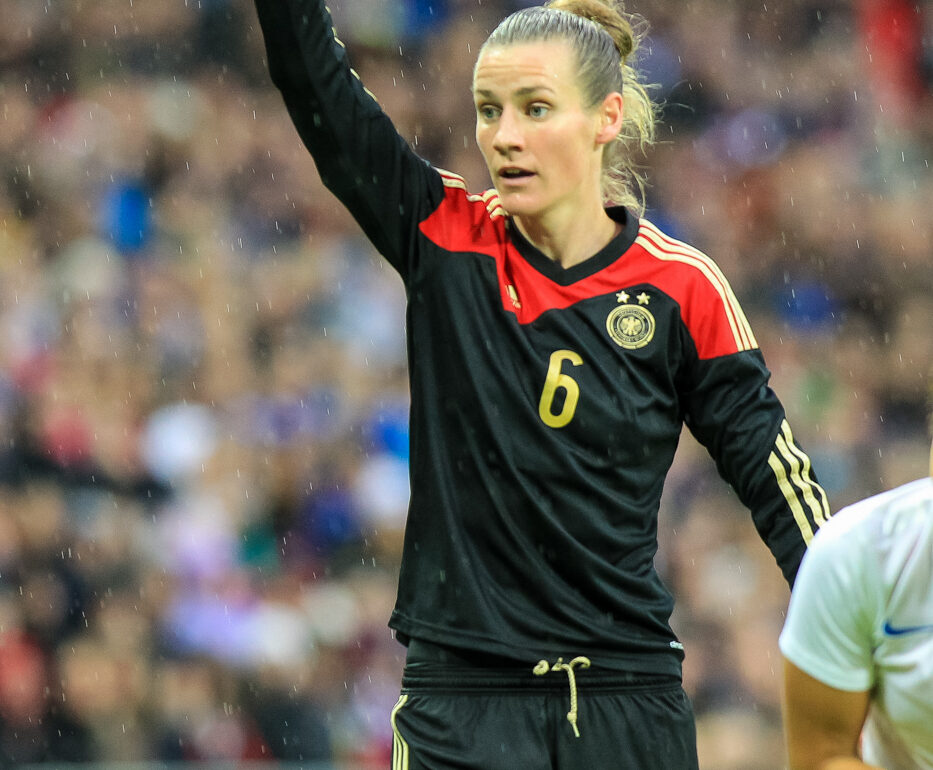 Germany opened up Group F with a dominant 6-1 win over Olympic debutantes Zimbabwe on Wednesday in São Paulo, Brazil.

Sara Däbritz opened up the scoring in the 22nd minute off a well-placed header.

Germany’s aerial game was on full display as Alexandra Popp doubled the lead in the 36th minute, heading home a well-placed cross from the right side courtesy of first-half substitute Melanie Leupolz.

Leupolz came on for Simone Laudehr, who was forced off after two aggressive tackles in which her left ankle bore the brunt of.

In the 50th minute, it got interesting when Zimbabwe scored its first Olympic goal to cut the lead to 1-2. Kudakwashe Basopo knocked in a rebound given up by Germany keeper Almuth Schult.

Melanie Behringer increased the lead to 3-1 three minutes later; an own goal, and a Behringer goal in the 78th off a rebound from her penalty kick saved by Lindiwe Magwede increased the Germans’ lead to 6-1.

Zimbabwe’s Lindiwe Magwede with the initial save but Melanie Behringer is there on the rebound. pic.twitter.com/DW47CgsQ1D

On August 6, Germany meet an Australian team looking for maximum points after a 0-2 loss to Canada. Of concern for Germany is the status of Laudehr.  Zimbabwe will take on Canada.