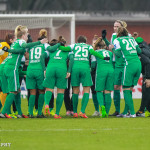 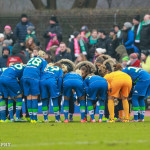 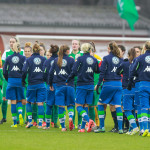 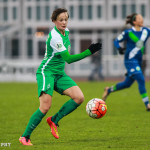 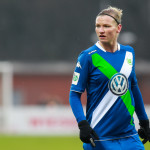 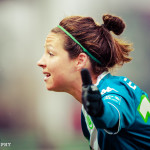 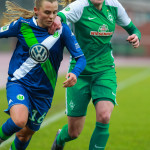 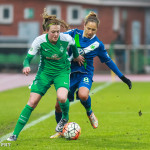 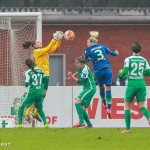 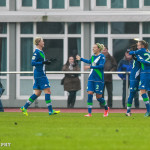 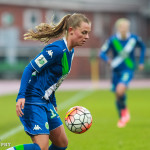 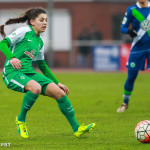 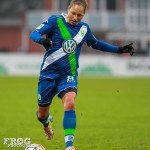 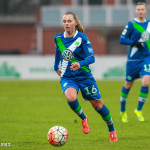 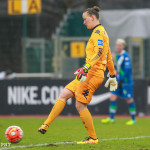 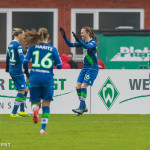 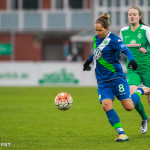 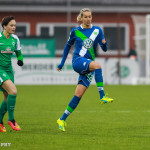 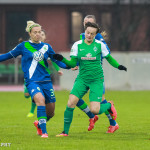 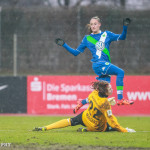 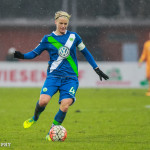 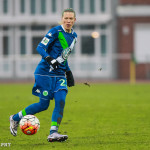 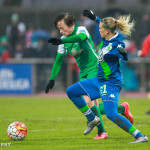 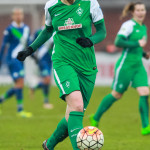 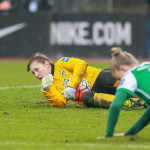 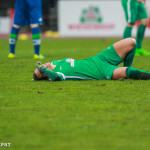 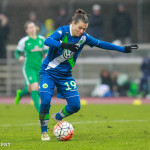 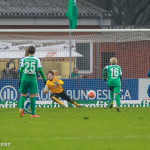 VfL Wolfsburg traveled to Weserstadion Platz 11 to face Werder Bremen on February 14, 2016, and came away with a 3-0 win. The Wolves currently sit at third place in the Frauen-Bundesliga table, trailing 1. FFC Frankfurt and leaders Bayern Munich. Werder Bremen, on the other hand, are facing relegation, and currently sit in the second-to-last spot above Köln.

Goal scorers for Wolfsburg were Carline Hansen (3′), Vanessa Bernauer (19′), and Lena Goeßling (34′).  Notably, Alex Popp returned to the starting lineup after being out with injury.

Caroline Charruyer holds a Master of Science degree in Marketing and Management from Dauphine University in Paris. She currently resides in northern Germany where she works in the space industry. Because of her obvious lack of talent with a soccer ball at her feet, she uses her skills as a photographer to cover as many games as possible, from the Frauen-Bundesliga to UEFA Women’s Champions League to World Cup qualifiers. You can find some of her work at www.frog-photography.com.