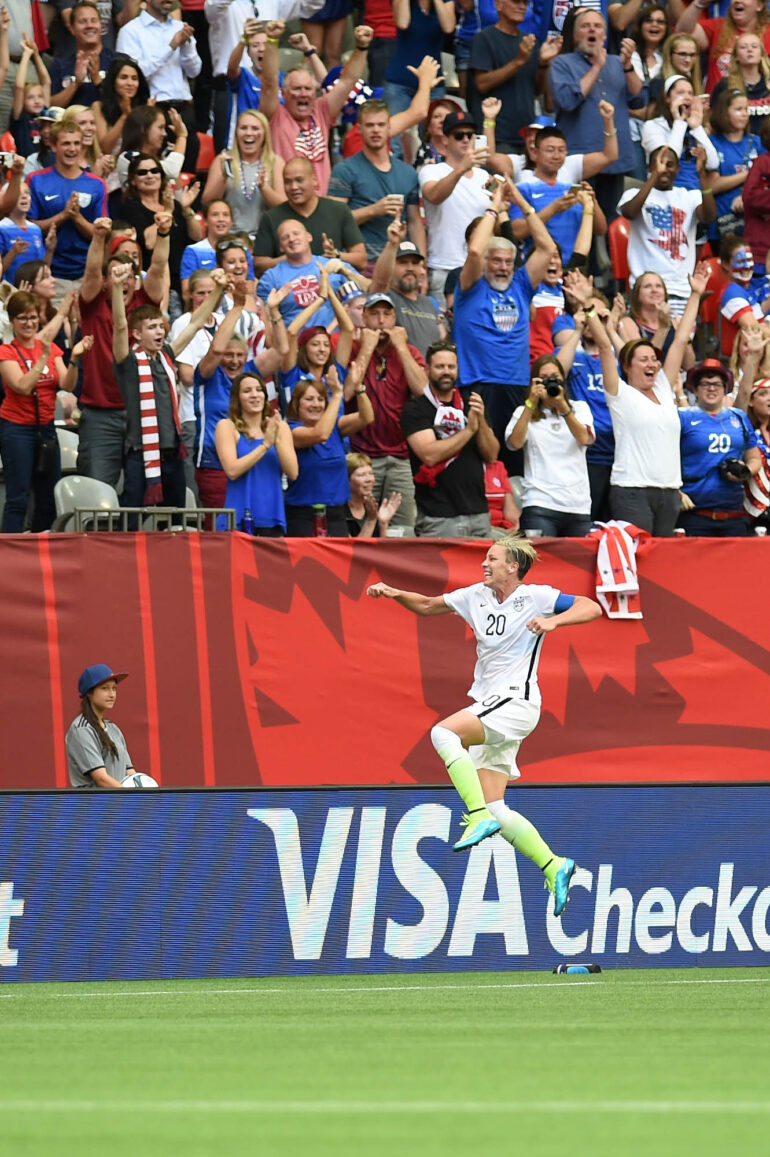 Retiring U.S. Women’s National Team forward Abby Wambach has signed a deal to write her memoir. Dey Street Books, an imprint of HarperCollins, acquired the rights to Wambach’s memoir, which is scheduled for release in the fall of 2016. The book, entitled Forward, will also have a young adult edition.

Wambach is soccer’s all-time leading international scorer and will play her last match on December 16 in New Orleans. She was named the 2012 FIFA World Player of the Year. In addition to winning the 2015 FIFA Women’s World Cup, Wambach is a two-time Olympic gold medalist (2004 and 2012).

At the club level, Wambach played for the Washington Freedom in the Women’s United Soccer Association and the Women’s Professional Soccer (WPS) league, and the Western New York Flash in the National Women’s Soccer League (NWSL).

Wambach helped lead the University of Florida to its first NCAA national championship in women’s soccer as a freshman in 1998.