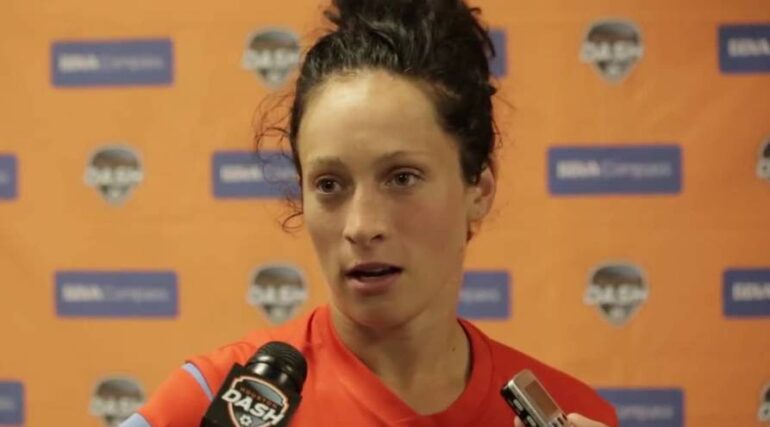 “In Ella, we get a player that can play many positions,” said sports director Therese Sjögran in a statement on the club’s website. “A very physical player who is not afraid to slap on, play with a lot of energy and is also a natural leader on the pitch. Comes from Houston Dash and has also played some caps for the United States. A very good attraction and she will bring much with his attitude!”

Prior to the Dash, Masar played for the Chicago Red Stars before being selected in the 2014 NWSL Expansion Draft. Masar also played for Paris Saint-Germain (PSG) in France’s Division 1 Féminine during the 2011-2012 season, including in the UEFA Women’s Champions League. She scored six goals in 17 appearances for PSG.

Masar played for the University of Illinois as a walk-on and was the 2006 Big Ten Offensive Player of the Year and a NSCAA Second Team All-American.