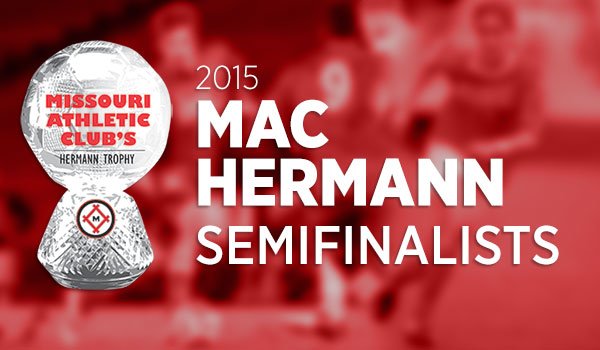 Fans can voice their opinions and cast their votes at http://lockerdome.com/machermanntrophy.

West Virginia and Florida each have two nominees on the list: Kadeisha Buchanan and Ashley Lawrence, both of whom featured for Canada at the 2015 FIFA Women’s World Cup, and Savannah Jordan and Christen Westphal, respectively. Megan Connolly, a fixture on Ireland’s U-19 team, is the only freshman on the semifinalist list.